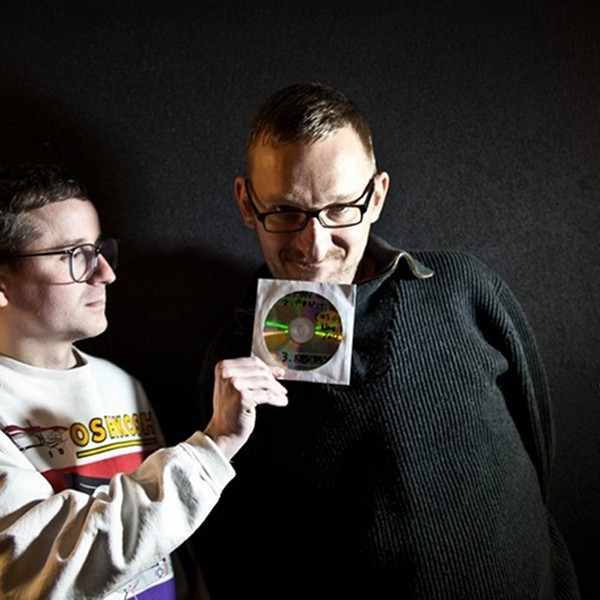 In one of the least macho team-ups in recent memory, Alexis Taylor and Justus Köhnhke have formed a double act, Fainting By Numbers.

The two are a match made in heaven. Taylor, of course, has been the turning out furtive pop for yonks with Hot Chip, and his croon is one of the most vulnerable instruments in contemporary music. Köhncke, meanwhile, has spent the last decade releasing dainty, heartsore microhouse on Kompakt, as evinced by the recent Bass Ist Musik compilation.

A 12″ Fainting By Numbers single is due in April, led by a cover of John Lennon’s posthumous 1981 single ‘Watching The Wheels’. A dub edit is also included, as is new composition ‘A Stone In The Ground’. The latter – a swooning electro-pop number with hints of, of all things, vintage U2 – is available to stream below.

‘Watching The Wheels’/’A Stone In The Ground’ is due on April 15 on Moshi Moshi.