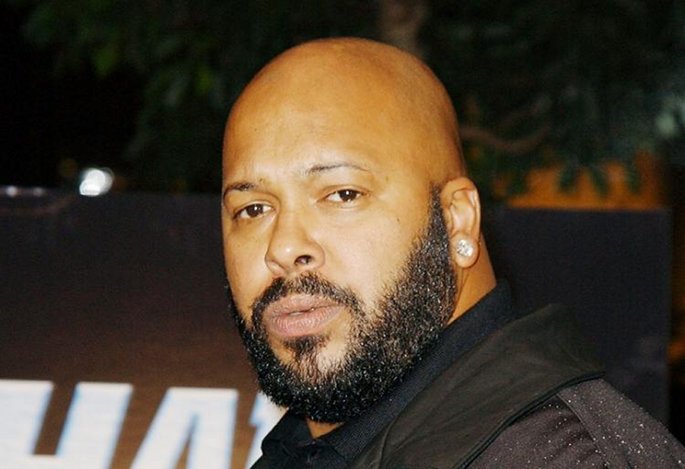 The one-time Death Row Records impresario is the subject of a pair of arrest warrants following a no-show at a court date last Thursday. Knight was due in court to face a charge of driving on a suspended licence, but neglected to honour the appointment. Under the terms of the two warrants (worth $30,000 and $5,000 respectively) now issued against him, Knight can be arrested on sight.

As head of Death Row, Knight was one of the most signifiant figures in the early 1990s hip-hop scene, signing West Coast mainstays like Snoop Dogg, Dr. Dre and Tupac. His legal history is long and colourful: Knight was incarcerated from 1996-2001 after an assault that violated the terms of his probation, and a second assault sent him back to prison in 2003. He was later arrested, and subsequently cleared, on drug and assault charges in 2008. Knight was again collared on drug charges last year, and was sentenced to 36 months probation on a suspended license charge in 2011. He has also been repeatedly implicated in the 1996 shooting of Tupac Shakur, most memorably in Nick Broomfield’s 2002 documentary Biggie And Tupac, although formal charges have never been brought. [via NME]