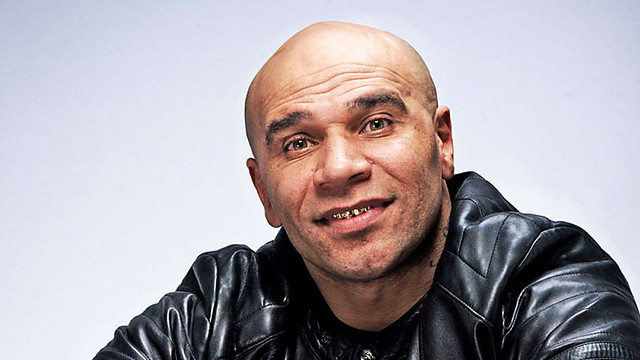 In a forthcoming FACT TV interview with drum’n’bass icon Goldie, the Metalheadz founder spills the beans on several new projects that he has on the go.

Most excitingly, he mentions that he’s set to have a “very busy year”, with “some very interesting collaborations – Flying Lotus, Photek, Burial” on the way. “What do I do best?”, Goldie then poses. “Working with real musicians, that’s it. I’ve kind of reinvented myself in that sense, of going back before Timeless… it feels like something’s great about to happen with my own rebirth.”

Update: Goldie has spoken more about these collaborations in a new interview with Billboard, claiming that they’ll feature on a new Goldie album, the title of which may or may not be Pages. The album will also feature dBridge and Total Science.

The full interview will be posted later this week. Stream Goldie’s 2011 FACT mix below.