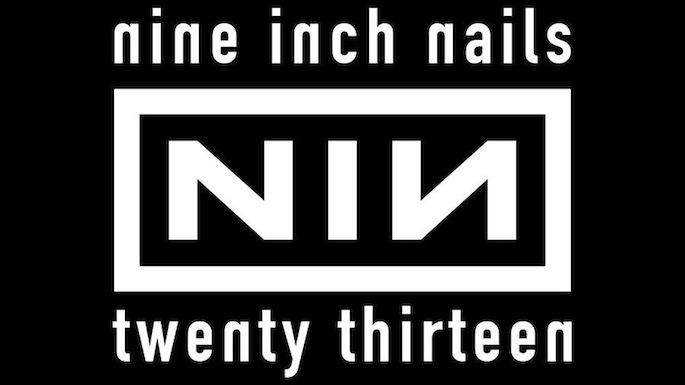 Trent Reznor and company confirm their first dates of 2013.

Early this week, Reznor confirmed that Nine Inch Nails would return with their first concerts since 2009’s Wave Goodbye tour, with a series of Summer gigs, a “full-on arena tour” of the US in Autumn, and worldwide dates in 2014.