Hervé throws a curveball on new album The Art of Disappearing: stream the Maria Minerva-featuring ‘Gold’ 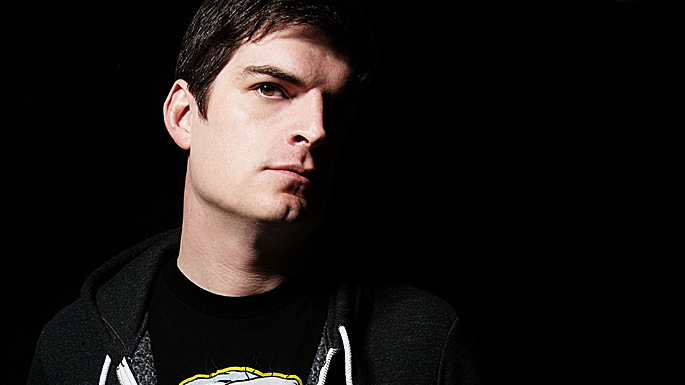 Hervé’s new album, The Art of Disappearing, is the definition of a 180 degree turn. 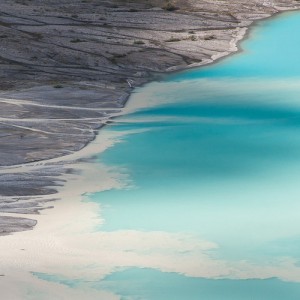 Best known for collaborating with Sinden (as Count & Sinden) and releasing high-energy club tracks on labels like Data and his own Cheap Thrills, The Art of Disappearing finds Hervé sinking into a sea of coldwave synths, post-rock and gutted pop. Sometimes, such as on ‘Mountains’ and album opener ‘Bears’, it works, while on other tracks like ‘Feels Like I’m Coming Down’, you feel like you’re listening to a rejected Tri Angle demo. Still, on first listen it certainly has its moments – one of which, the CocoRosie-esque ‘Gold’, featuring Amanda Brown collaborator Maria Minerva, has been granted a video. You can watch that below.

Cheap Thrills will release The Art of Disappearing on March 4.