Katy B’s new album is “95 percent” done, due this Summer 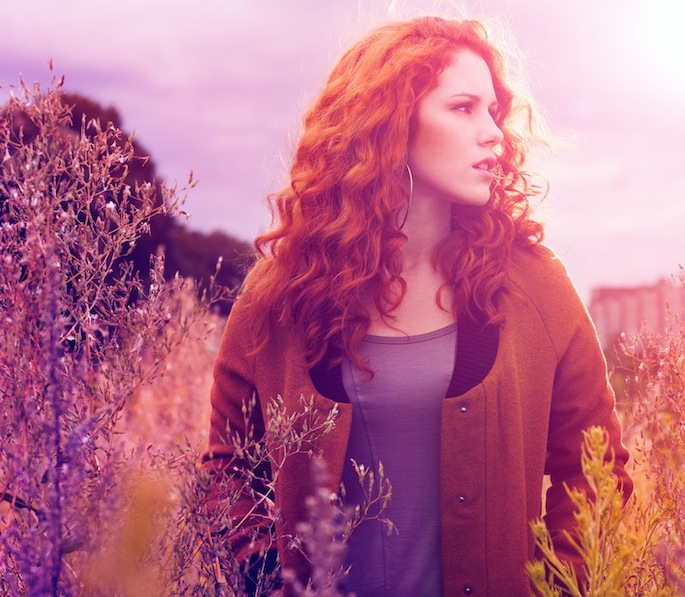 In an interview with Billboard, the British club chanteuse opens up about her follow-up to 2011’s On A Mission.

With two weeks of studio time left, the singer tells Billboard: “I’ve basically got some great tracks and I think I’ll just keep writing until the end. A lot of stuff is getting mixed and mastered at the moment, so you just never know when you can just write something special at the last minute.”

As she did on On A Mission, the singer is again working with Rinse veteran Geeneus. “There are quite a few [Geeneus] tracks on the album… He’s definitely a massive part of it… He’s kind of like my Timbaland to Missy Elliott.” She is also working with Fraser T Smith (producer and co-writer of Adele’s massive ‘Set Fire to the Rain’) and Diplo, who produced a track on her underrated Danger EP.

“I think actually that song Diplo did is my favorite lyrically, which is quite strange, because I think his beats are so unique and kind of danceable,” she says, “but this one is kind of slow and quite sullen. It’s very melancholic.” (We would settle for a reprise of ‘Climax’, but with Katy replacing Usher).

As for the tone of album, Katy is shifting focus — albeit slightly. “There’s a few more songs [that] you can imagine me singing in my bedroom rather than in the middle of a dance floor,” she says. Perhaps it’s part of the natural, personal growth that has transpired since her first album.

“When I was 18 or 21, it was very much a feeling of freedom. ‘I’m free to be exactly who I am. And my parents aren’t telling me what time to come home at night!’ And I think this album is more focused on love and relationships and reality as well… having to think that you have to go throughout life, [and] sometimes you don’t realize you have to fight for your happiness.”

A single and the official album title are expected soon. Until then, check out her cover of Kele Le Roc’s garage classic ‘My Love’ or revisit the Danger EP, below.