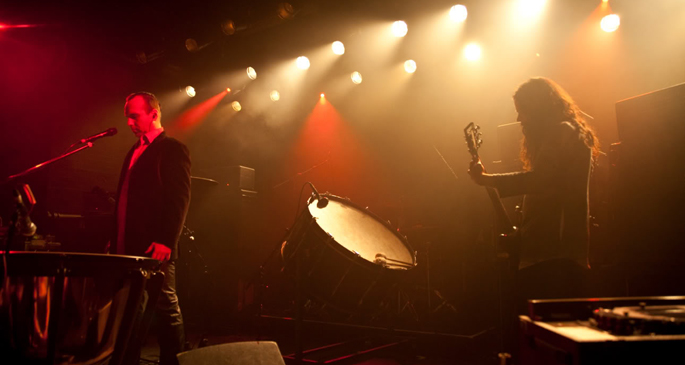 Amongst all the labels operating under the Editions Mego banner, Sunn O)) man Stephen O’Malley’s Ideological Organ imprint has proven to be the most uncompromisingly unpredictable.

We mean that in a good way of course, and with each release we have more light shed  on his vast knowledge of drone music and experimental forms. This latest announcement however breaks from that flow a little, and finds O’Malley returning to the chain-rattling metal he became known for in the first place, with an LP from noise-drenched black metallers Wold and one from his own Sunn O))) side-project Gravetemple.

Gravetemple is the trio of O’Malley, Aussie experimental legend Oren Ambarchi and gravelly voiced Mayhem frontman Attila Csihar, and Ambient/Ruin was created in 2008 and pieced together from field recordings, tape collage and contributions from each member, including percussion from drummer Matt Sanders. The band only play rarely and release even less frequently, so it feels like a special treat hearing these scene stalwarts hashing it out on wax.

Wold’s Freermasonry, initially surfaced in 2011 on the Profound Lore label, and O’Malley is doing his bit of fan service here throwing the underground classic onto wax in the hope that a few more heads might finally work out what all the fuss is about. 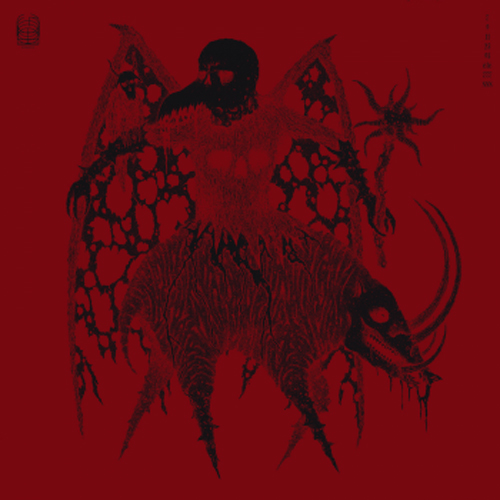 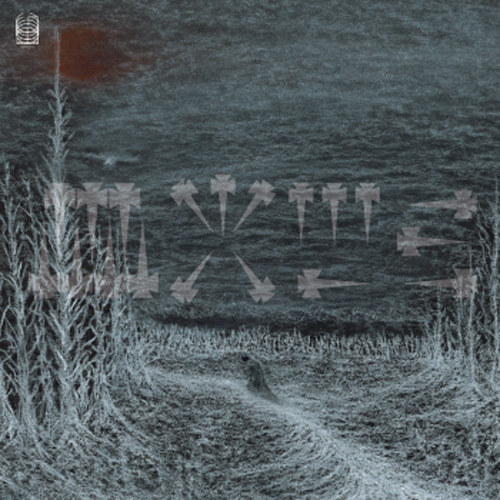