The Village Orchestra and Covered in Sand – a.k.a. Shifted – team up for Red Night Variations 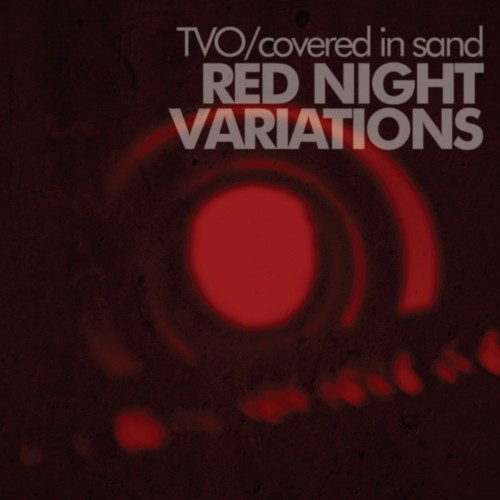 The Village Orchestra has teamed up with Covered in Sand for a new split cassette / DVD release.

Real name Ruaridh Law [and full disclosure: sometime writer for FACT], The Village Orchestra has been quietly releasing records since the first half of the noughties, both solo and as part of cult group The Marcia Blaine School for Girls.

In recent years, his focus has been on his Broken_20 label, which has housed music by Production Unit, 10-20 and TVO himself, and it’s on Broken_20 that this release arrives. Titled Red Night Variations, it features a combination of original TVO material and reinterpretations by Covered in Sand, a.k.a. techno producer Shifted, and is available both as cassette (edition of 100), cassette / DVD (edition of 50; features three additional variations on the music by TVO and accompanying videos) or digital download (mp3s of nine tracks, plus both sides of the cassette).

Red Night Variations will be released on March 11, and is available to pre-order from Broken_20 now.