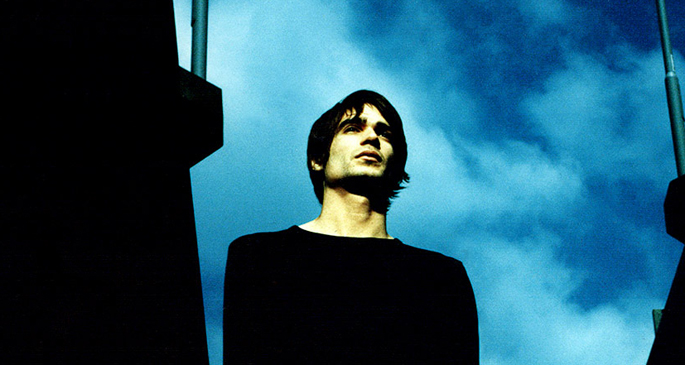 While still best known for his production work, Jon Hopkins has a solid line in hybridized classical electronic pop, but by the sound of he’s going off the map with forthcoming album Immunity.

Due for release on June 3 on Domino, Hopkins has leaked a preview video (put together by Craig Ford) which debuts a couple of minutes of music, finding him on a decidedly more dancefloor-oriented path. In fact it might be worth saying he’s been listening to a lot of Burial in the time since his last album dropped. Dusty synthesizer sounds, clanky 2-step rhythms and distant horn sounds? Well it might not be anything new at this point, but this short snippet hits hard, and should have plenty of fans grinding their teeth in anticipation of the summer drop.