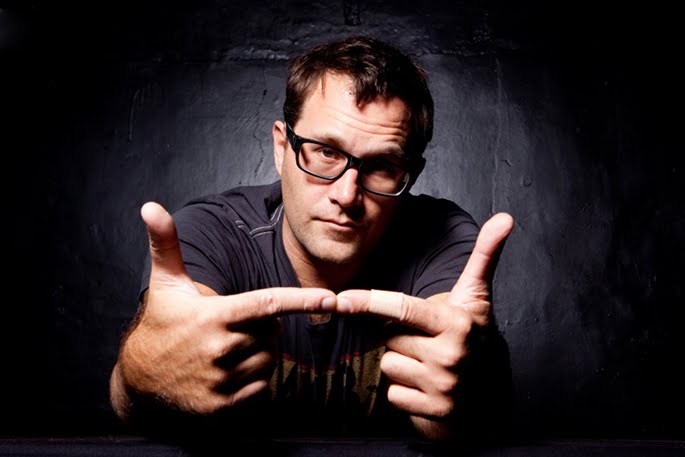 The TV On The Radio figurehead’s label launched in relatively unspectacular fashion last year, issuing a Trent Reznor remix of a well-worn Telepathe track and not much else. As Pitchfork report, however, there’s been a lot going on behind the scenes. Sitek has announced Federal Prism’s release schedule for 2013, and it’s quite the olio.

Kelis, last heard on 2010’s Flesh Tone, will issue not one but two albums on the label in the coming year. Hollywood’s very own Scarlett Johannson will follow-up her Sitek-produced 2008 covers collection Anywhere I Lay My Head with a new single. Thug-rap aficionado and Madlib collaborator Freddie Gibbs also has a single in the works, as do TV On The Radio, who will release their first new output since 2011’s Nine Types Of Light LP.