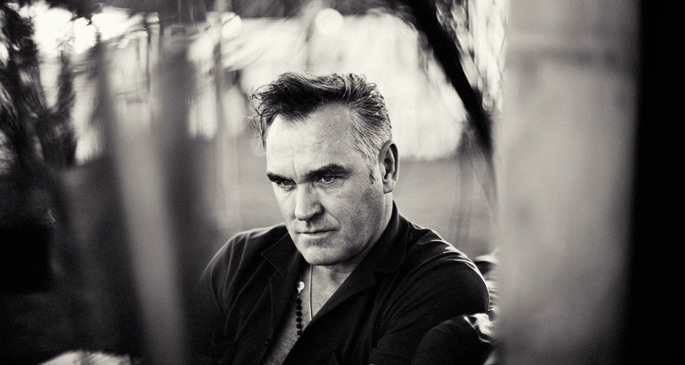 After being diagnosed with a bleeding ulcer earlier this year, Morrissey has now been admitted to a San Francisco hospital and diagnosed with severe pneumonia.

Double pneumonia is when the inflammation spreads to both lungs and is quite a knockout blow for anyone, not least someone who needs his lungs intact to keep paying the bills. Understandably, this had led to a slew of show cancellations, but the singer is extraordinarily still expected to perform in Mexico City on March 14.

He might have had a tough year so far, but the ex-Smiths frontman still found it in himself to send up David Bowie, epically Rickrolling him with this unexpectedly humourous sleeve. Let’s hope he recovers soon and can get back to what he does best; wind people up. [via The Guardian]