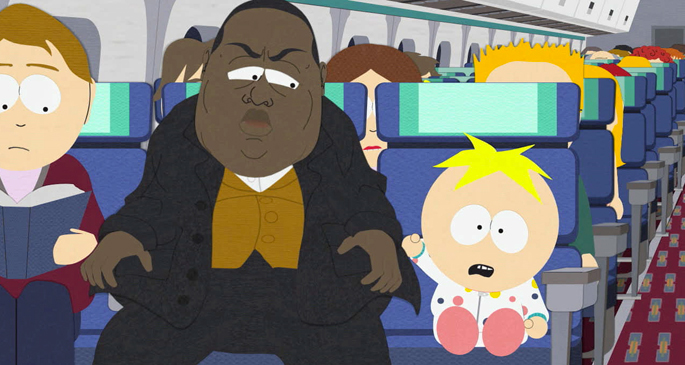 It sounds tough to believe we know, but according to Rolling Stone, a new animated series based around Notorious B.I.G.’s studio has been produced.

Starring his two children C.J. and T’yanna Wallace, House of Wallace will apparently find the two teens maintaining the studio and protecting it against the advances of a larger company. So far so boring then, but did we mention that Biggie himself will appear as a spiritual advisor to the kids, offering guidance and words of wisdom like a diamond-encrusted Obi Wan Kenobi circa Empire Strikes Back?

We don’t know about you but we’re thinking this might end up being essential viewing, and while it hasn’t found a network yet, we reckon the House of Wallace producers should probably hit up Adult Swim immediately; the post club crowd should prove very receptive.