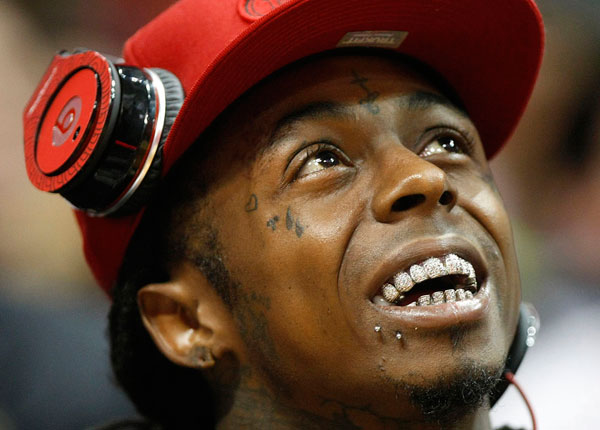 In your latest dose of sad Lil Wayne news, the Southern rapper has reportedly suffered another seizure, after shooting a music video in Los Angeles.

It’s not Wayne’s first issue with seizures: last October he suffered two in-flight attacks. TMZ report that “Wayne suffered the seizures Tuesday night after shooting a music video in L.A. and was subsequently taken to Cedars-Sinai hospital. Weezy was released several hours later, early Wednesday morning. We’re told he’s doing much better now.” The news is yet to be confirmed or denied by Wayne’s representatives.

In more welcome Wayne news, his next album, I Am Not a Human Being II, will feature production power house TNGHT (a.k.a. Hudson Mohawke and Lunice) on a track titled ‘Lay It Down’. You can stream audio of that here. His daughter Reginae Carter has also teamed up with Birdman’s daughter Bria Williams for a new book, Paparazzi Princesses.