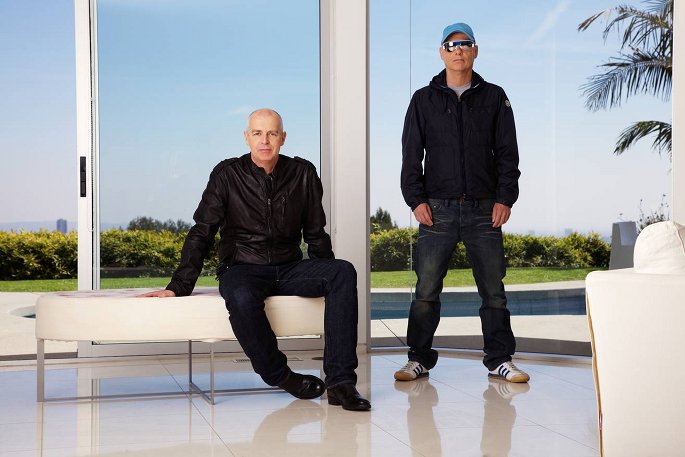 The Pet Shop Boys will release the follow-up to 2012’s Elysium later this Summer.

Neil Tennant and Chris Lowe’s long-running pop project will drop a new album in June, titled Electric. The album will be their twelfth to date, and will feature production from pop go-to Stuart Price.

Interestingly, Electric will be the first PSB studio LP in almost 30 years not to see release through Parlophone. The pair, who signed with Parlophone in 1985, have jumped ship to Kobalt Label Services.

The duo issued the following statement:

“This is a very exciting point in our careers. We are hugely proud of the new album and are very pleased to be working in conjunction with Kobalt. We’d like to thank everyone we’ve worked with at Parlophone over the last 28 years both in the UK and abroad.

When we signed to the label in 1985 we had no idea how long and successful a relationship we were embarking on. However it is also exciting now to commence a new phase working with a new team in a new business structure and we look forward to a creative and equally fulfilling relationship with Kobalt.”

The album will be supplemented be a previously announced tour, also titled Electric. Dates have been announced at London’s O2 (June 18) and the Manchester Arena (June 20), with more to follow. [via Music Week]