Details emerge of The Great Gatsby OST, produced by Jay-Z 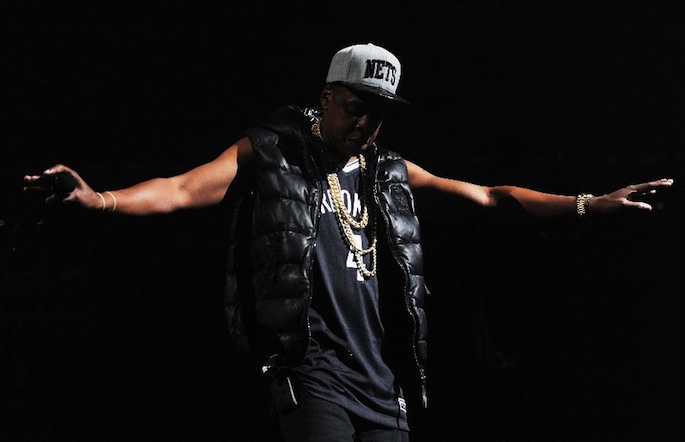 The news that rapper/mogul was heavily involved in the soundtrack isn’t new: a rogue Tweet from Jay-Z collaborator Jeymes Samuel at the star of the year implicated Jay-Z in the production. As Pitchfork report, an official announcement has now been made, explaining his role in the process.

Jay-Z will serve as the OST’s executive producer, which is also set to feature contributions from composer (and Baz Luhrmann go-to) Craig Armstrong, plus “a varied collection of the world’s most talented and compelling musical artists”. Hov will also provide a selection of original music for the film. A statement reads:

“Luhrmann and Jay-Z were introduced by Leonardo DiCaprio (Jay Gatsby), and this led to a two-year collaborative effort. During this time, Jay-Z worked with Luhrmann and his team to capture, translate and contrast the feelings of Fitzgerald’s decadent era with that of our own, using hip-hop and jazz, music contemporary and period, to bring two distinct American moments to simultaneous life.”

Interstingly, Luhrmann has also revealed that he and Leonardo DiCaprio were both in the studio when Jay-Z was recording Grammy winning Watch The Throne track ‘No Church In The Wild’. The track is memorably used in the official The Great Gatsby trailer.

The Great Gasby stars Leonardo DiCaprio, Carey Mulligan, and Tobey Maguire, and will hit cinemas on May 10. A release date for the OST has yet to be confirmed.