German collection agency GEMA to crack down on digital DJs 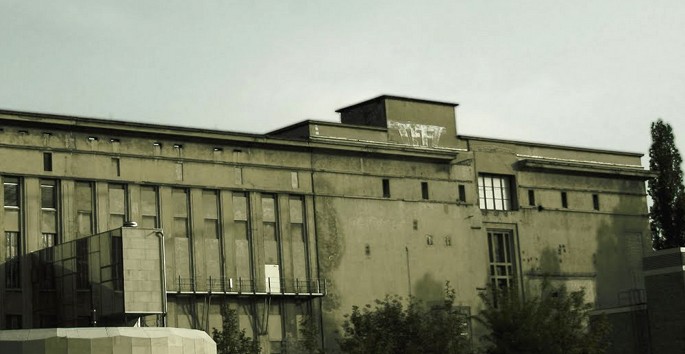 GEMA have now clarified (sort of) their proposal to crack down on DJs copying music, and it doesn’t seem to matter whether they own it legally or not.

De:Bug magazine this morning posted an open letter detailing the German royalty collection agency’s plans to squeeze out every penny they can from DJs who might happen to be playing in the country. The ideas were announced some time ago now, but De:Bug goes some way into clarifying what might actually happen when the proposal goes into action on April 1 (anyone else see the irony there?).

The main issue is that the DJing of copied music, in almost any form, is now punishable with a fine (cleverly framed as a ‘license’); it doesn’t matter whether you own the track in any other format, or are even playing a backup of a track you bought legally (or even received as a promo), the fact that you’re playing with a copied file is where the problem lies. This is mainly a problem for German DJs, as the exact law requires the copy to have been made while actually in Germany, but touring DJs may also be at risk; if a file can be proved to have been copied while that person was in the country (for instance at a hotel room or sitting in a coffee shop) then they can also be subject to the same licensing fees.

Think about it for a second: most widely-used DJ software actually backs up the library as soon as you quit the program, so even this simple process which most of us use without even thinking twice about will become technically illegal without a license. That is, as long as you intend to play the tracks at a club, and according to GEMA it doesn’t even matter if you actually play them or not. Simply feeling like you might play a track is enough for the company to crack down, so if you fancy rolling up to a club with a library of a couple of thousand tunes, you’ll be charged for each one you have with you, not each one you play, There goes the idea of feeding off the crowd, eh?

The fee structure is typically complicated for GEMA, and while a single track can be charged back at 0.13 Euros, you can pay a 125 Euro fee if you have a collection of more than 1000 tracks, or purchase a package deal at 50 Euros per 500 tracks. Confused yet? Well get this: the company aren’t actually documenting what tracks each DJ is carrying, so as far as we (and De:Bug) can tell, the money is being sucked into a black hole, no doubt chalked down to ‘administration cost’.

It seems to us that these plans have arisen from the simple fact that it’s almost impossible to police digital music in an efficient way. So instead of thinking in depth about how best to deal with it, GEMA have come up with a complex scheme that gives them almost carte blanche to charge anyone with MP3 files on their hard drive. Proving that you’re playing the very first version of the track you downloaded, and that you got that specific file legally seems almost impossible.

Nobody is sure yet whether GEMA will end up pursuing DJs or actually enforcing these new plans, but when they come into practice on April 1, you can guarantee we will be watching and worrying.