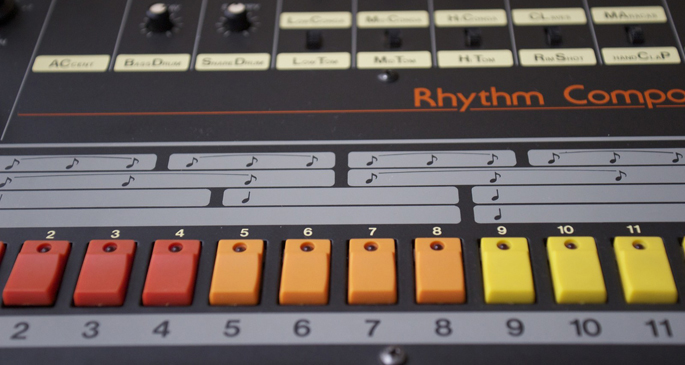 Roland’s genre-defining trio of sound boxes the TR-808, TR-909 and TB-303 are now the subject of a documentary thanks to BBC Radio 1.

Arguably as important to the evolution of dance music as designer drugs and poor fashion choices, these humble toys formed the backbone of rap in the 80s (and now again in 2013) and were irrefutably integral to the development of techno and house, with the acid house subgenre being entirely based around the sound of the TB-303’s characteristic squelch.

Radio 1’s Kutski documents the history of the three boxes, and attempts to track down the people responsible for creating them to find out if they had any idea that they would end up being used (and abused) as they were. In discussing the technology, he enlists some of dance and rap’s most important figures to comment on how Roland’s drum machines and synths influenced their sound. Golden age rap producer DJ Premier talks about using the 808, and thankfully the BBC have roped in Richie Hawtin, who was famously able to squeeze every last drop of life out of all three instruments while he was operating under his Plastikman guise.

You can listen to the documentary here.