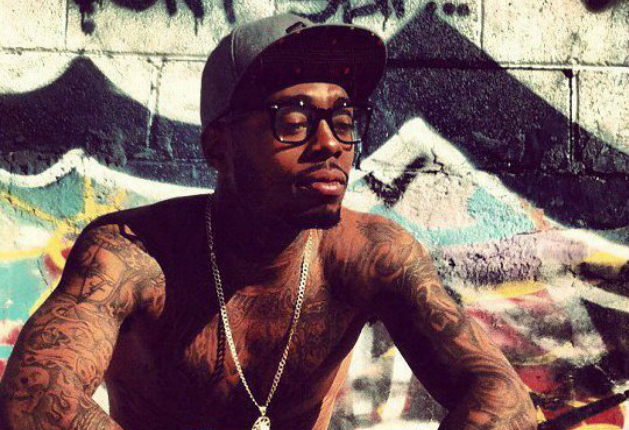 As we said last time, we hope that this weekly feature will allow us to catch our breath, start crossing things off our “to listen” list, and highlight some of the week’s more interesting projects. At least until we do it all again on Monday. 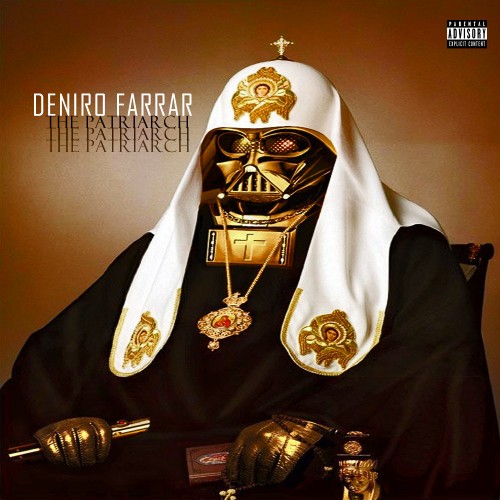 Cloud rap survivor Deniro Farrar works hard here on this pay-what-you-want mixtape. There’s not a lot that’s unexpected; fuzzy samples, bass-heavy beats and Farrar’s smart, throaty flow, but in that it manages to excel by simply being reliably solid. Production comes from Friendzone (of course), Lil B-collaborator Keyboard Kid and plenty of lesser-known newcomers, but the highlights are unsurprisingly care of FACT favourite Ryan Hemsworth. ‘Big Tookie’ plays to Farrar’s vocal tone well, slowing things down to a crawl and allowing the rapper’s voice to buoy the track with personality, and ‘Based World Remix’ takes the opposite route, sounding blindingly close to, dare we say it, an old school beat? Who’d have thought? 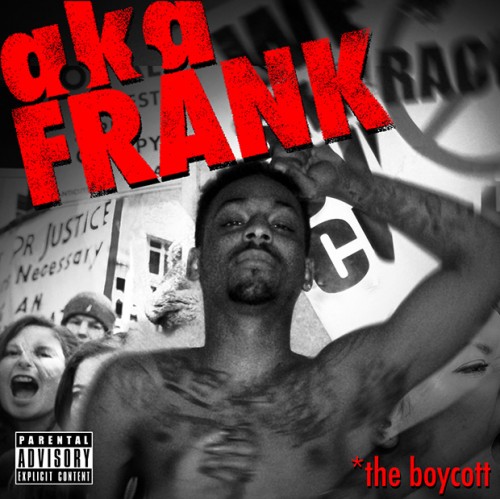 The Bay Area’s akaFRANK follows the odd brilliance of ‘Racist (My Dick Ain’t)’ with this underplayed full-length tape, and it’s not bad at all. Frank’s biggest problem is that most of the tracks sound so familiar; ‘M.O.P.’ sounds like a DJ Mustard jam and ‘Hall of Flame’ sounds like budget Lex, but when he actually breaks the mould he proves he’s really got something. ‘Occupy the Pussy’ is just off-centre enough to give Frank’s flow the creepy backbone it needs and succeeds in a similar way to the rapper’s breakout, and ‘Work Exchange’ packs an endearing snappin’ punch that’s hard to argue with. 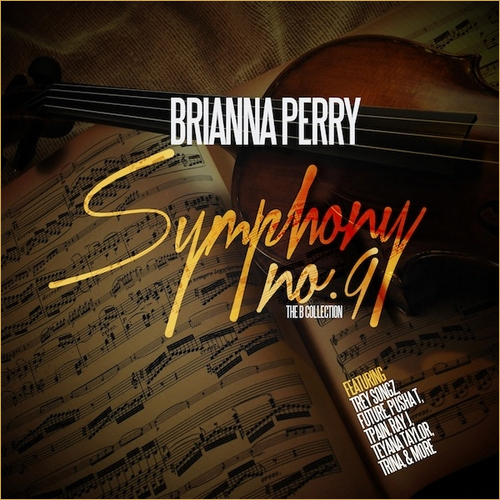 Overthought and overworked within an inch of its life, there’s not a lot to redeem Brianna Perry’s latest tape, but with a cast of heavy hitting guests (Future, Mike Will Made It, French Montana, Trina) it’s enough to at least make us want to give it a chance. ‘Dolla Signs’ is a good effort from Future but sadly doesn’t reach the heights of his last free tape (the immense F.B.G. The Movie), and elsewhere Pusha T pops up on highlight ‘Red Cup’ that smartly accents Perry’s brooding intensity. Sadly the dross overwhelms the goodies though; T-Pain ballad ‘Mascara Tears’ alone makes it hard not to send ‘Symphony no.9’ to the recycle bin. 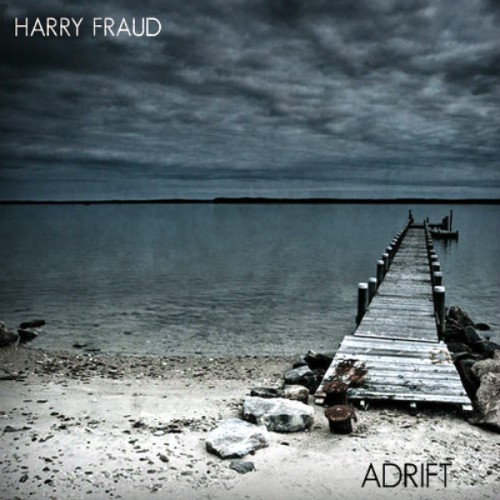 We went into NYC producer Harry Fraud’s debut mixtape in depth, but to summarize, his beats are stunning from begininng to end, making it worth the download for that alone. Sadly for the most part the rappers (From Mac Miller on one end of the scale to regular Fraud collaborator French Montana on the other) don’t seem like they’re as on the ball as the producer himself, letting him down with inadequate, lazy bars. 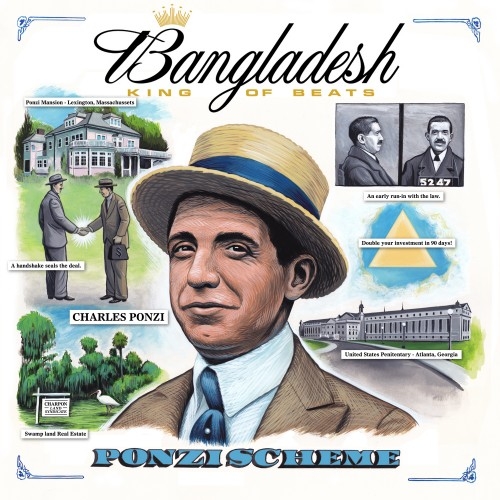 We already knew this one was gonna be good as for the most part it’s a collection of some of the producer’s biggest tunes from the last couple of years, but it’s far better than even that might suggest. Woven together by a series of skits, Bangladesh has gone all out here to prep a tape that truly shows beyond reasonable doubt that he’s more than just the hit-making producer of ‘A Milli’ and ‘Lemonade’. Highlights would be his slew of Brandy productions (which show a rare romantic side) and stone-cold destroyer ‘Terrific’ which features a rejuvinated Gucci Mane spitting over a beat exhibiting the kind of low-end pressure that makes you glad you invested in a pair of 15″ Kickers for the whip. 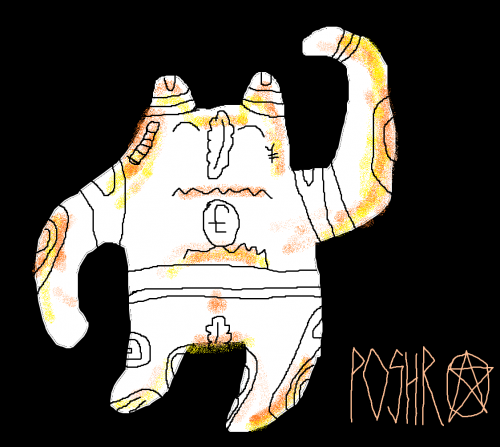 Okay, so Metro Zu’s Lofty305 might release more tapes than the rest of the rap game combined, but that’s no reason to simply switch off to his bizarre, revelatory output. Lofty seems to use his Bandcamp like a diary, throwing so many ideas down that while few stick, it still makes for a more interesting experience than, say, Brianna Perry’s lacklustre tape. By its very nature Poshr is wincingly patchy, but when it hits Lofty’s blend of fuzzy lo-fi beats and cavernous rhymes is almost a US take on Hype Williams’ peculiar fetishistic pop. 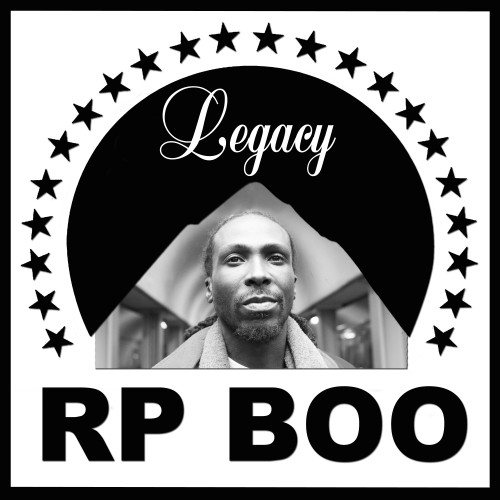 Often credited as the ‘founder of footwork’, RP Boo has put together a bit of a fan service with this hard as nails 45 minute mix. No doubt as a preface to his full length due to drop in May on Planet Mu, Boo drops in everything but the kitchen sink here, layering machine-gun rimshots and pounding 808 rolls like they were going out of style. The high point has to be a smart flip of Aaliyah’s world-beating ‘Try Again’, which almost brings a tear to the eye – R.I.P. Baby Girl. 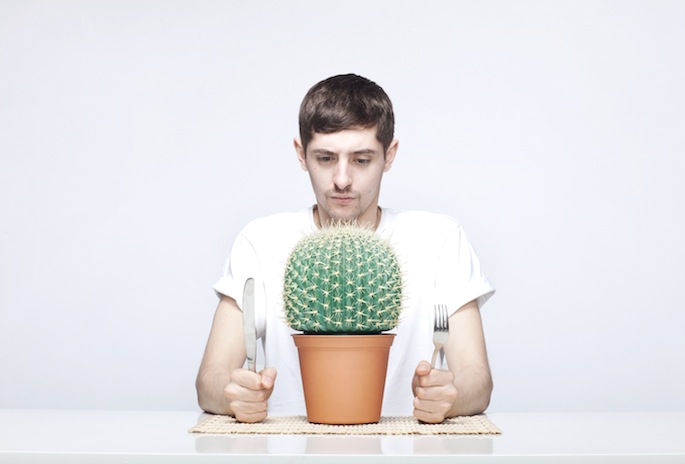 An unmissable mix here from Night Slugs commander-in-chief Bok Bok who digs through the Fade To Mind collection to piece together a pretty ridiculous list of tunes. There’s too much good stuff on here to go through it all piece by piece, but AKITO’s cheeky layering of Joe’s ‘Claptrap’ with Wiley’s ‘Ice Rink’ and Jeremih’s ‘Fuck U All The Time’ is both delightfully clever and hugely effective, and Kingdom’s ‘Bank Head’, which features vocalist Kelela, simply has to be heard – immediately. You know what to do. 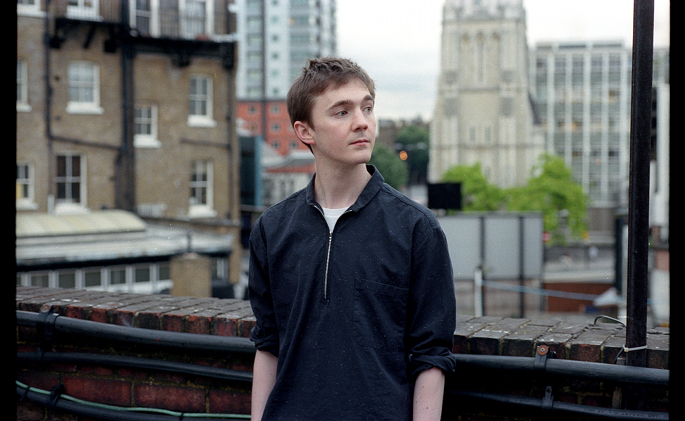 Dance music’s nicest guy goes all out with a four hour monster of a mix where he proceeds to show all of us how little we know about music. Moving through lounge, disco and reggae records into 2-step and classic jungle this is like having a really knowledgable mate play you some of his favourite tunes, and that’s about all we need.