Will Saul announces debut album as CLOSE; stream ‘Beam Me Up’ inside 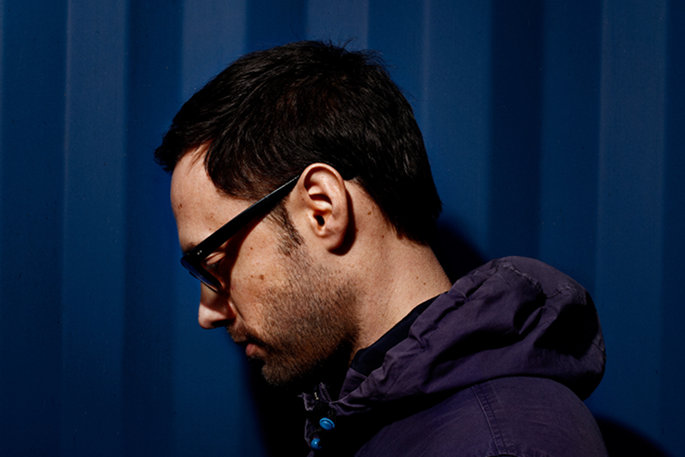 Will Saul will release his debut album as CLOSE, and his second album overall, this June.

Originally an anonymous alias, Saul slowly introduced CLOSE throughout 2012, with remixes for Scuba, Little Dragon and Fink (a.k.a. past Saul collaborator Sideshow). April 22 will see the release of ‘Beam Me Up’, the first single from the album (itself titled Closer), featuring production assistance from Scuba and vocals from London vocalist Charlene Soraia.

Saul explains that “I sent out the album to labels completely anonymously as I wanted to create something that was signed on its own merits and listened to without preconceptions. The tracks are steeped in the dance music I love, but have been written with an attention  to  detail and melody that hopefully captivates the listener beyond the dancefloor.”

“I love to give it a real range of mood, yet underpin it all with a feeling of ‘future soul’. I’ve always been captivated and inspired by the music of Detroit – the machine driven funk of motor city techno combined with the introspective, melancholic soul of Motown is, for me, a combination  that continually proves irresistible. Hopefully some of this long-term love-affair seeps into the album.”

You can stream ‘Beam Me Up’ below.