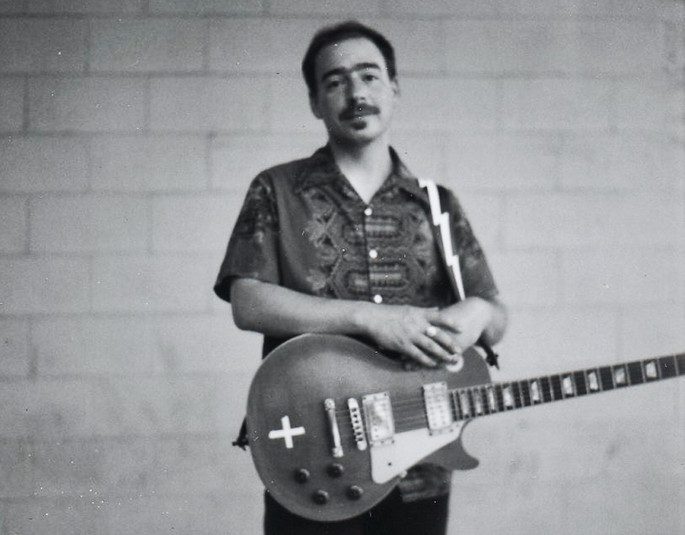 Pitchfork are reporting that Molina died on Saturday as a result of organ failure, brought on by excess alcohol consumption. Variously known for his tenor guitar playing, confessional lyrics and deft handling of traditional American musics, Molina had built a large discography and substantial reputation over the last two decades..

Molina’s greatest success, however, came with the expanded country-rock project Magnolia Electric Co., which debuted in 2005 with the Trials & Errors live disc. The project released three studio LPs and a box set between 2005-9, and showed Molina working with fuller arrangements and a proper band set-up (and, on a few occasions, bringing Steve Albini along for the ride). Unfortunately, the last few years weren’t kind to Molina: health issues, stints in rehab and financial woes had prevented him from recording or performing since the turn of the last decade. An album of lost recordings, Autumn Bird Songs, was released last year on Graveface.