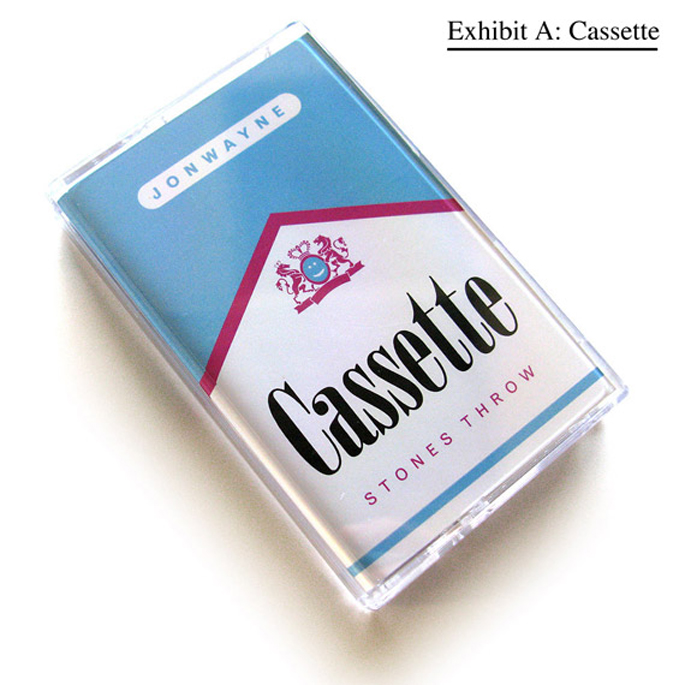 It might have been years now since tapes actually made any money, but it hasn’t stopped cigarette and junk food peddlers Philip Morris from demanding that Stones Throw do away with Jonwayne’s Cassette.

The album surfaced last year and was refreshingly released only on tape (yep that means absolutely no digital), and while we’re sure that might well have prized opened the wallets of the twenty people who still own their old Sony Walkmans (and the fifteen more who bought one from Ebay to play Wolf Eyes side projects), we really can’t understand how it would be worth Philip Morris’s time.

The company have told Stones Throw that they need to destroy any remaining tapes, so typically the label have nonchalantly responded by saying if anyone wants one they should probably buy it now, as it’s almost sold out anyway (future collectors item alert?). Of course, this legal action comes just in time for the release Jonwayne’s Cassette 2, which by the looks of it might run across a few similar problems of its own. Nice play guys, nice play indeed. 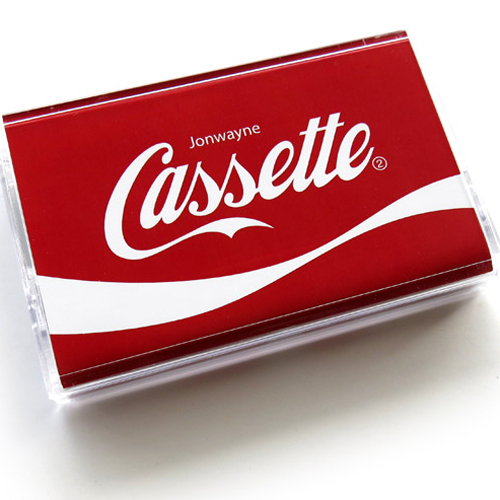