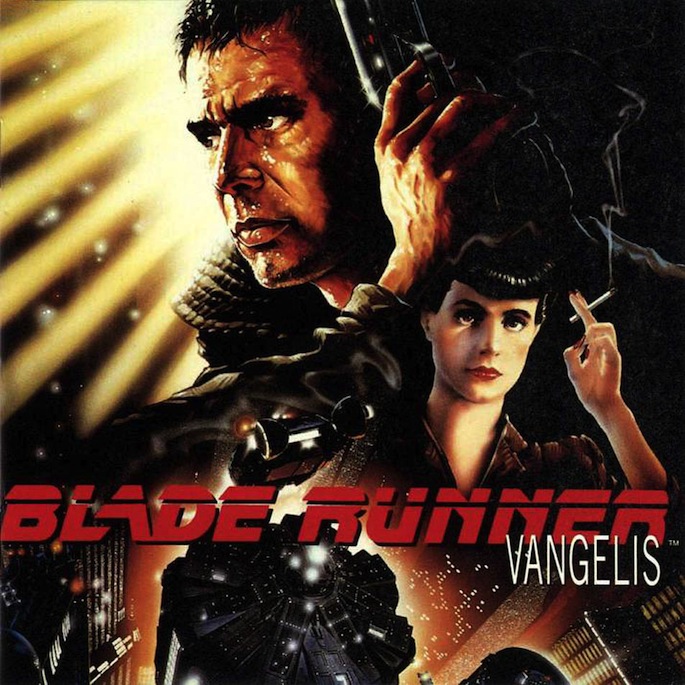 The crème de la crème of electronic sci-fi soundtracks receives — what else? — a vinyl reissue.

The soundtrack for Ridley Scott’s Blade Runner is the Greek composer’s crowning achievement and will be re-released on translucent red, 180-gram vinyl. It was mastered by Kevin Gray at Cohearent Audio for Audio Fidelity and is due out on April 16 via Amazon.

As Exclaim.ca points out, the reissue appears to be Vangelis’ official version, which was released in 1994 before being expanded to a three-CD set in 2007, rather than the original 1982 soundtrack that featured eight songs interpreted by the New American Orchestra. Revisit the end titles theme and check out the tracklist below. Last year, Vangelis shared a view of his studio circa the recording of the soundtrack.