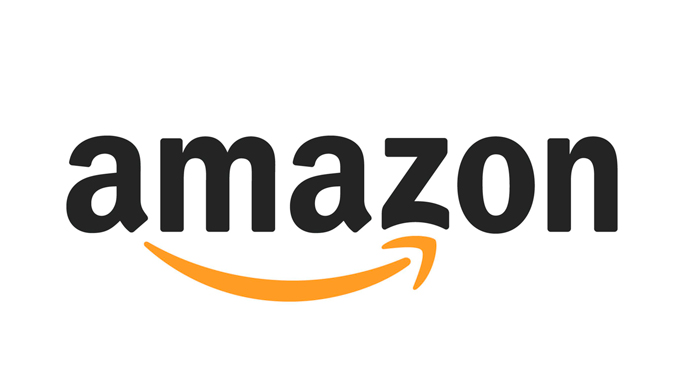 Web giant Amazon has been in talks with record labels investigating the possibilities of a subscription service for delivering music.

While there is plenty of competition, and many of the companies are not yet even in profit, there’s a general that the subscription service model is the way the industry is beginning to go and Amazon would be a force to be reckoned with if things go to plan. Spotify, arguably the most visible of the streaming service now boasts six million paid subscribers out of a user base of twenty-four million, so it’s not tough to understand why Amazon are at least interested.

The rumor (which appeared initially on tech blog The Verge) is that the company’s plans would find them developing a system similar Spotify’s, and being as they have a cloud delivery system already in place, as well as a tried and tested payment system, it would seem to us that half the battle is already won.

Amazon is not the only company with their eyes on the streaming prize however; Apple and Google are both in talks about having their own respective services, with Google looking to expand Youtube and Google Play and Apple deep in negotiations to solidify plans for a Pandora-like streaming radio service. The future, it seems, will one way or another be streamed, it just remains to be seen who exactly will be doing the streaming. [via Complex]