Rare 1983 recording of The Smiths unearthed 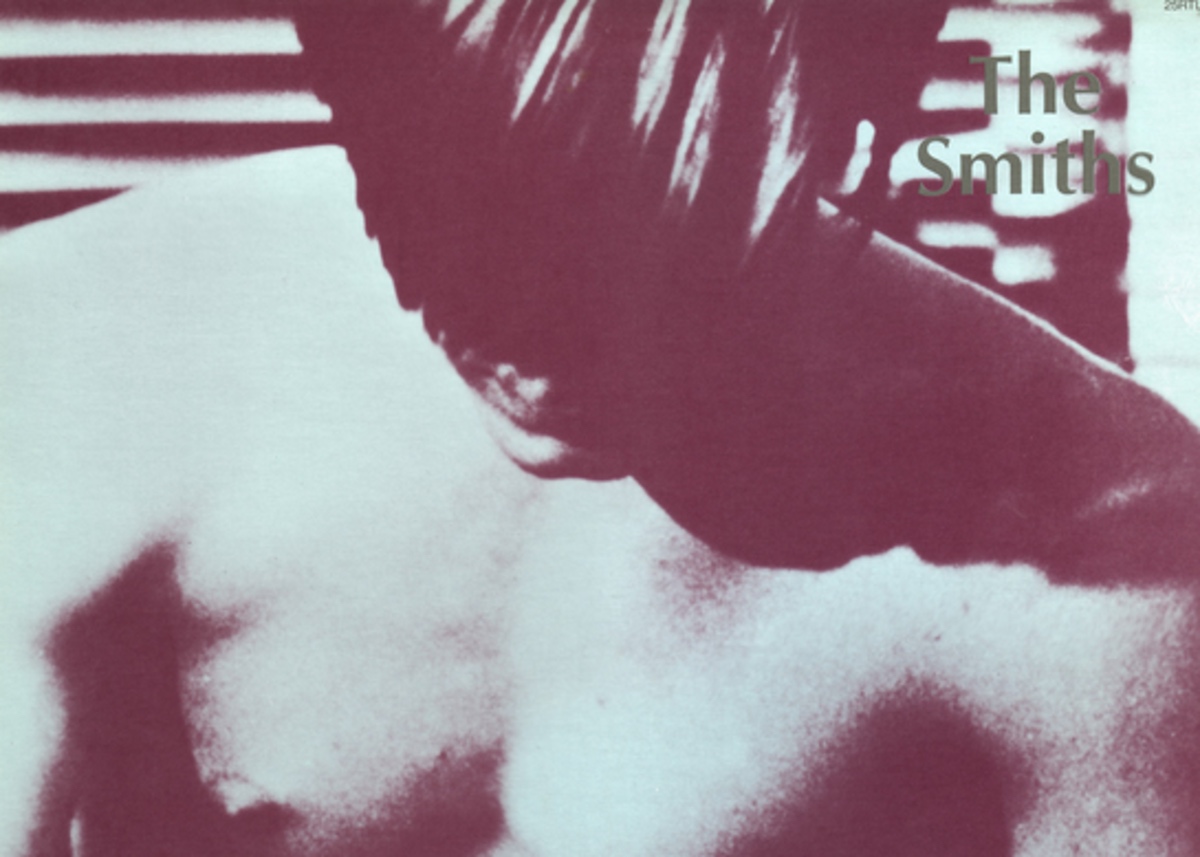 Hearing a band rehearse might not be everyone’s idea of fun, but when the band in question is The Smiths, well, that changes things.

Recorded back in 1983 in a jeans warehouse belonging to the Manchester band’s manager Joe Moss, this forty minute recording seems legit – after all, original Smiths drummer Mike Joyce tweeted it. According to Joyce it was recorded with a cassette recorder on the floor in front of the band, explaining the peculiar mix which finds Morrissey’s vocals lying almost entirely on the left channel.

It was made only a little while before the four piece released their debut The Smiths in 1984, and typically the session includes plenty of tracks from that classic album. ‘You’ve Got Everything Now’, ‘Reel Around The Fountain’, ‘What Difference Does it Make’ and ‘Hand in Glove’ are are just some of the tracks we get to hear, and while the arrangements are mostly similar to the final recorded versions it’s a pleasure to hear the band in this dangerously under-produced warts-n-all state. Tellingly, Morrissey’s voice is just as striking without any enhancement at all.

Allegedly the tape was at some point going to be released in at least a semi-official capacity. The YouTube user who posted it stated:

“I was lent the master cassette by a source close to the band who made the recording, let’s call him Pablo Cuckoo in 1997 with a view of trying to put it out as a semi-official release.?As it was recorded before the band had signed to Rough Trade, technically he had the rights to the recording. But a combination of poor sound quality & threats from Warner Bros meant that the idea was shelved.”

You can listen in full below. [via NME]

The Smiths announce deluxe reissue of The Queen is Dead