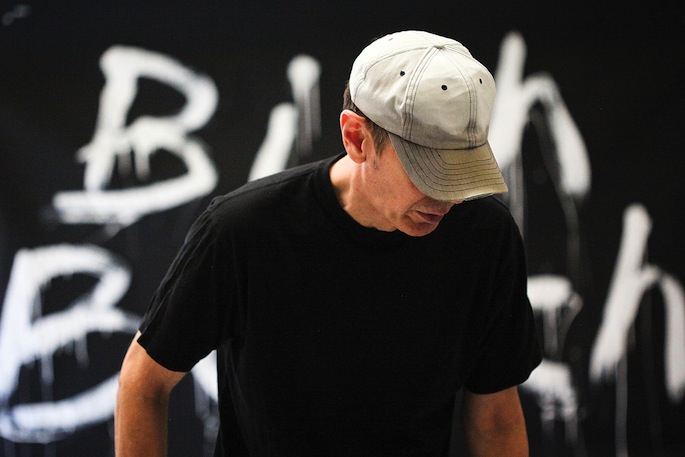 Scott Walker has teamed up with British mixed-media artists Iain Forsyth and Jane Pollard to create Bish Bosch: Ambisymphonic, an “immersive sonic re-imagining” of last year’s Bish Bosch. Four of the album’s tracks (‘Pilgrim’, ‘Epizootics!’, ‘Tar’ & ‘Dimple’) have been remixed and “spatialized” into — as the title suggests — an ambisonic symphony.

The event page promises that the symphony “[plunges] the listener into near darkness and [opens] them up to an all-consuming sonic experience.” Forsyth and Pollard have previously collaborated with Spiritualized’s Jason Pierce, Plan B, Nick Cave, and Gil Scott-Heron, as well as working on 4AD Sessions with Bon Iver, Gang Gang Dance and St. Vincent.

Bish Bosch: Ambisymphonic will run daily from May 24 to June 2 at the Sydney Opera House’s Playhouse. Last year, streaming service Curzon On Demand recruited the legendary singer (and cinephile) to curate a season of online film screenings. Similarly, the Lynchian video for ‘Epizootics!’ is below. [via Spin]