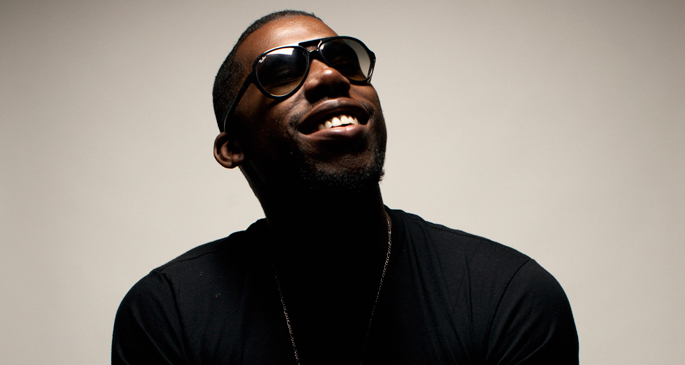 Cosmogramma was a wild, adventurous collision of classic fusion and modern beat music, and Until The Quiet Comes showed a continued fascination with late 1970s/early 1980s crossover jazz. Having previously recorded with saxophonist (and cousin) Ravi Coltrane and the late Austin Peralta, it looks like Ellison may be collaborating with a true jazz legend – pianist, composer and fusion pioneer Herbie Hancock.

Ellison has uploaded a short video onto Twitter which shows him, regular partner-in-crime Thundercat and Herbie Hancock messing around together in Hancock’s studio. There’s not much to go on beyond that – the clip is mostly confined to shots of FlyLo and Thundercat looking hyped just to be there – but, if this eventually results in some collaborative tunes, we should be in for something pretty special.

Flying Lotus and Thundercat will tour the US next month; head here for dates.