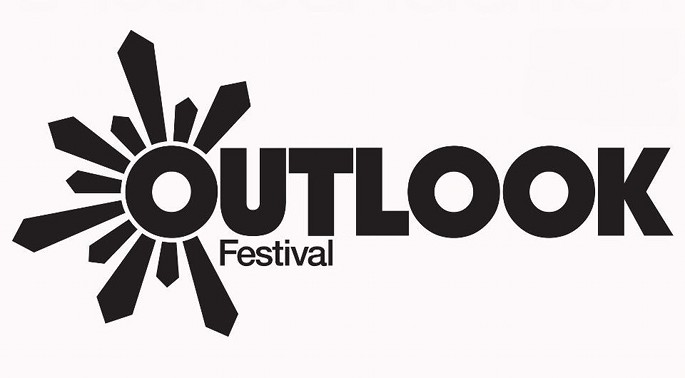 Croatia’s Outlook festival has announced its second list of acts for 2013, adding to an already impressive bill.

The sixth edition of the festival takes place in an abandoned 19th century fort in Pula, Croatia, from August 29 to September 2. Tickets and further information are available from the Outlook website. 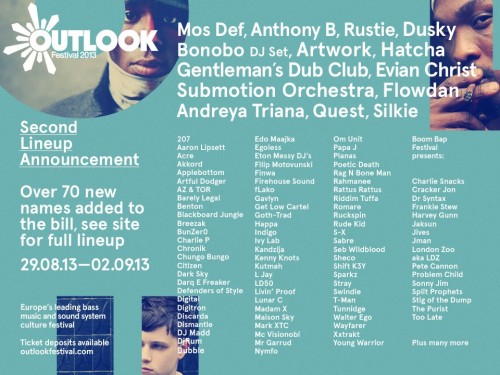