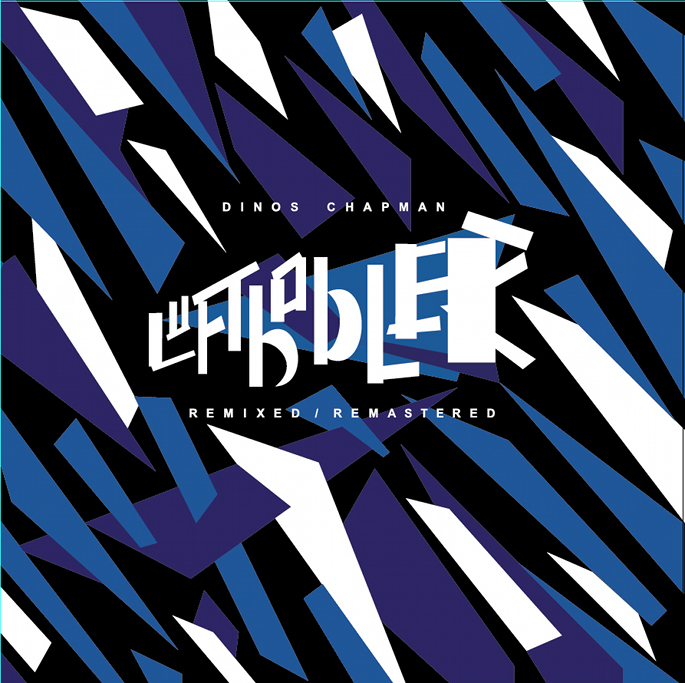 Record Store Day looms ever closer, and The Vinyl Factory have announced a series of special 12″ releases for the occasion.

The most significant disc of the bunch comes from artist-turned-musician Dinos Chapman, responsible for last month’s pretty, twisted Luftbobler LP. Chapman will issue the two-track Luftbobler Remixed/Remastered EP, which comes backed with a remix from the inimitable Actress. The record will be strictly limited to 500 copies.

Victoria ‘Little Boots’ Hesketh also has a release in the works. The electro-popper is currently preparing to release new album Nocturnes in May, featuring production from Andy Butler, James Ford and Tim Goldsworthy. The Nocturnal Versions 12″ will include two special versions of album tracks ‘Broken Record and ‘Strangers’.

The Shining – aka Spacek’s Morgan Zarate and A-Cyde – will release a two-track EP, Wheels. The Young Turks alumni specialise in Afrobeat-indebted electronica and funk, and their new disc promises more dancefloor-friendly exotica. The last of the bunch is Hyperreality, a double vinyl mini-LP from French producer Panteros666 released in association with Bromance Records. The producer, best known for his work as Club Cheval, makes polyglot electro full of glitches and unexpected turns – a minimix is available to stream below.