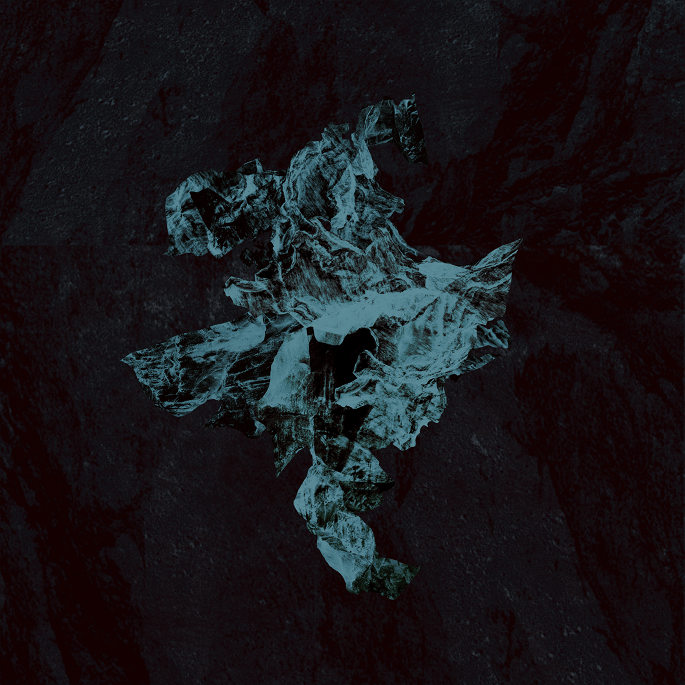 Speaking to FACT, the group – comprised of El Kid, Vessel, Kahn and Zhou (a.k.a. Jabu and Ishan Sound) – reveal that Nexus‘s earliest material dates back to 2010, with “most of the tracks made by just one or two of us.” “What was difficult in the early stages”, they continue, “was finding the tracks that went well together. We all feel our music has a shared aesthetic, but actually making it work as a coherent album from start to finish has been a new experience for all of us.”

“We treated it as much as a compilation as a conventional album – most of the tracks were written before we had seriously began thinking about releasing an album as a group, so most of the music wasn’t necessarily written with this album in mind. Overall with this record it’s been more of a selection process to display the spectrum of our collective sound than a group writing process.”

Nexus – which, as the group also pointed out to FACT, is an anagram of “nu sex” – will be released in May through Ramp Recordings, with a single, ‘Blood Sugar’, coming in April. You can watch the video for ‘Jupiter Rise’ below.