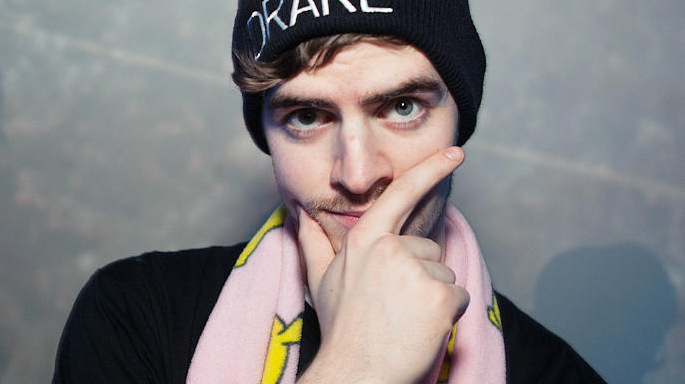 Once again, the Canadian sensation demonstrates his love for video game soundtracks.

On ‘Proto’, Hemsworth affixes his well-documented 16-bit nostalgia to one of his club-wise hip-hop beats. The track is part of MITSUDA, a tribute to Japanese video game composer Yasunori Mitsuda. The compilation is being assembled by Fol Chen‘s Julian Wass and will eventually be released on Lefse.

Mitsuda, known for his work on the soundtracks of games like Chrono Trigger, Shadow Hearts, and Xenosaga, is a favorite in the cloud rap / Wedidit universe. Last month, DJ/producer 2 Mello mashed the Chrono Trigger soundtrack with Jay-Z samples for the inspired Chrono Jigga collection.

Download the all-too-brief ‘Proto’ below. Last month, FACT TV spoke with Hemsworth about his plans for 2013, which include an album, a collaborative EP with Deniro Farrar, and a documentary soundtrack. [via Stereogum]

Update: Lefse’s website says that the compilation will feature songs by Friendzone and Lil B-producer KeyboardKid206, who contributes 3 tracks. Wass and his production partner .L.W.H. each contribute 4 tracks, with the album rounded out by ZachG, t ギラ BLADES and Paladins.