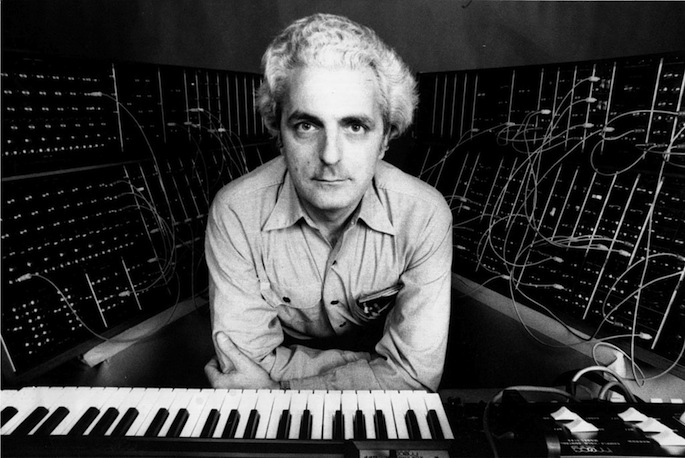 The United States Patent and Trademark office honors Moog for Patent No. 3,475,623: the Moog Synthesizer.

Technically, Moog’s patent is for “electronic High-Pass and Low-Pass Filters Employing the Base to Emitter Diode Ristor for Bi-Polar Transistors;” his eponymous modular synthesizer was the first of its kind. “The Moog synthesizer helped revolutionize the face of music by giving artists and composers the capability to create a brand new palette of sounds,” according to Patent office press materials.

Moog introduced his synthesizer in 1964 and received the patent in 1969. One of his first customers was Wendy Carlos, the electronic artist who recorded Switched-On Bach on the Moog before composing famous scores for A Clockwork Orange, The Shining, and Tron. As Spin notes, “the Moog influenced not only synth-pop, but also disco, hip-hop, electronic dance music, and virtually everything that has come since.”

Moog died from a brain tumor in 2005 at the age of 71. Since 2004, the annual Moogfest has celebrated his contributions to music, first in New York and now in Asheville, North Carolina. The National Inventors Hall of Fame was established by the US Patent and Trademark office in 1973, and the induction ceremony will be held on May 1 at its headquarters in Alexandria, Virginia.