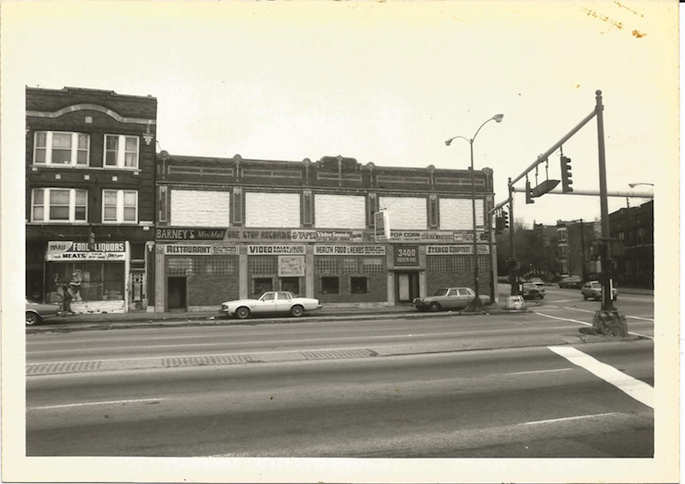 Dance Mania was founded in 1985 by ‘On and On’ producer Jesse Saunders, who, upon leaving for Los Angeles, left the label in the capable hands of industry veteran Ray Barney. The label would go on to release hundreds of seminal house records, eventually focusing on body-jacking, ghetto house tracks by luminaries like Lil’ Louis, DJ Funk, DJ Deeon, and Gant-Man.

A mainstay on Dance Mania, Victor Parris Mitchell (aka Victor Romeo and later Parris Mitchell) has re-entered the dance music consciousness with the renewed interest in that era of raw Chicago house; a reissue of his raunchy classic ‘All Night Long’ was one our favorites of 2012.

In a forthcoming interview with FACT, Mitchell reveals that Dance Mania will relaunch this year, as he and Barney press unreleased and overlooked tracks from the vaults, as well as new material from the label’s roster. Additionally, Mitchell is working on a collaborative project with Bok Bok (whose remix of ‘All Night Long’ appeared on the reissue) and recently finished a remix for Ed Banger Records. The career-spanning interview will be published on Thursday; until then, enjoy ‘All Night Long’.

Update: Mitchell has offered some more details of what to expect from the newly-revived label. Corky “Traxman” Strong’s Westside Boogie Traxs and Marshall “Hercules” Jefferson’s ‘7 Ways’ are currently being mastered, with efforts by DJ Deeon, DJ Funk, and Paul Johnson “in the works.” Dance Mania is, according to Mitchell, “looking to release Robert Armani, Drewsky, and one of the greatest, and under rated DJ/Producers on Dance Mania, Jammin Gerald.”