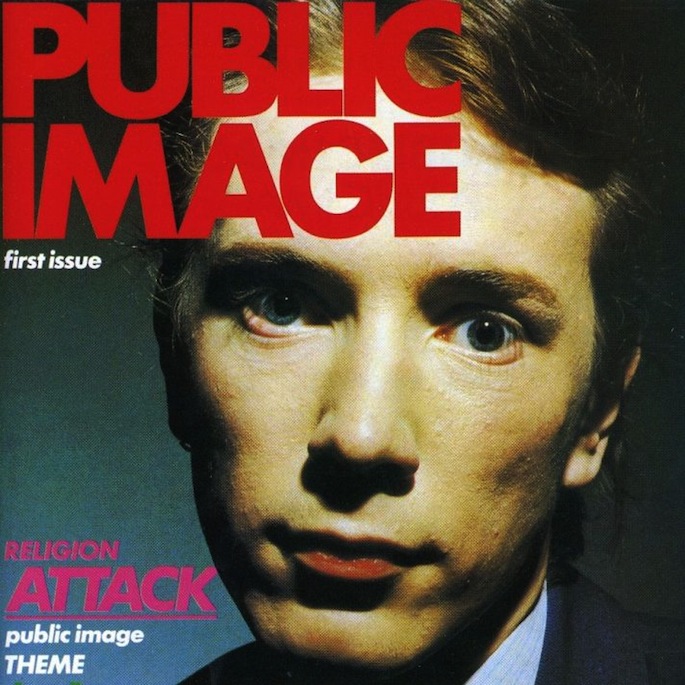 The post-punk titans’ first album will be available in the US for the first time.

Public Image Limited’s 1978 debut First Issue will be reissued by Light in the Attic Records, marking the label’s 100th release. According to the label, First Issue “was never officially released in the USA back in the day, its sound considered too un-commercial by major-labels for an American release.”

Light in the Attic has reproduced First Issue from the original UK release and, as these things go, it comes with a load of extra material: the two-disc CD edition includes an almost hour-long October 1978 BBC interview with John Lydon, rare B-side ‘The Cowboy Song’, and two stickers. The LP includes an replica poster and adverts, a set of stickers, a download card, and the CD extras. Because it’s PiL, they offer this disclaimer: “All of which were approved and coordinated with John Lydon and his personal management.”

First Issue is due out June 18. In addition, the band will issue ‘Public Image’/’Cowboy Song’ on a limited 7-inch for this year’s Record Store Day. [via Exclaim.ca]