The Beatles up the banter on new version of Let It Be… Naked, released digitally today 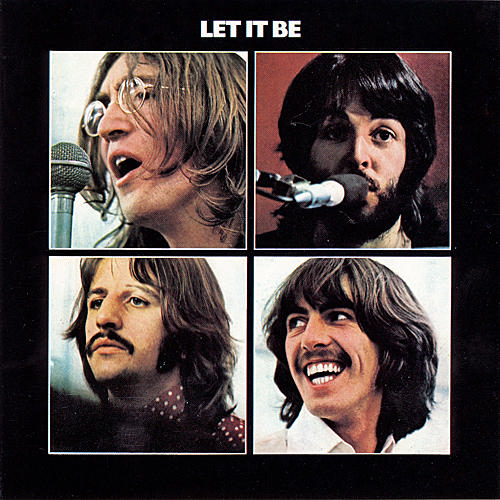 The “naked” version of The Beatles’ 1970 album Let It Be has been made available digitally for the first time.

Let It Be… Naked was first released in 2003, featuring the same material as the 1970 original, but minus the “wall of sound” magic from disgraced production Phil Spector (who has been in the news himself of late, of course). The new version of the album comes bundled with additional material, including digital notes by Beatles historian Kevin Howlett and a bonus audio section featuring rehearsals, “rarely heard musical fragments” and – ahem – “witty banter” from the ’69 Let it Be studio sessions. It’s available now on iTunes.