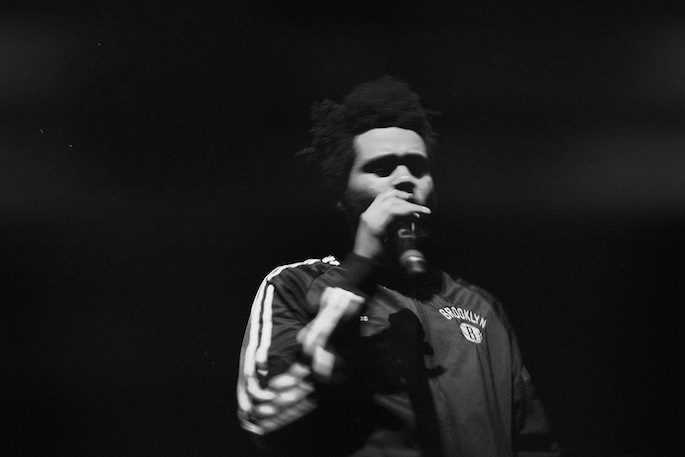 Good news came last month in the form of a long overdue vinyl release of The Weeknd’s 2011 mixtape trilogy – House of Balloons, Thursday and Echoes of Silence.

The catch? You had to buy all three as a six-LP box-set, it was limited to 500 copies, and cost $199.99. Still, Weeknd mega-fans could at least take comfort in the fact that the set was signed by the r’n’b singer himself. Except, it looks like it wasn’t.

As City Sound report, upon closer inspection the box-set has been signed by a machine: the autograph is, according to the website (you can’t necessarily tell this part from the images below), already part of the pre-printed artwork rather than hand-signed, and it’s the exact same signature each time (you can definitely tell this part) in the exact same location on each print.

Sure, the text advertising the box-set simply says signed, rather than specifically hand-signed, but if you read that a vinyl edition that cost this amount of money comes as signed, the logical conclusion is that the artist had a hand in it. Overall, it seems like a pretty poor show.

To all the fans,

We sincerely apologize for the issues with the Trilogy Vinyl Box Set. Unfortunately, there was some miscommunication internally and you were ultimately led to believe the packages would be hand signed. To make up for that, everyone who ordered the set will receive a complementary lithograph insert, which will be hand signed, and a special item from the new project later on.

Sorry once again and we hope you will continue to show your support in the years to come. 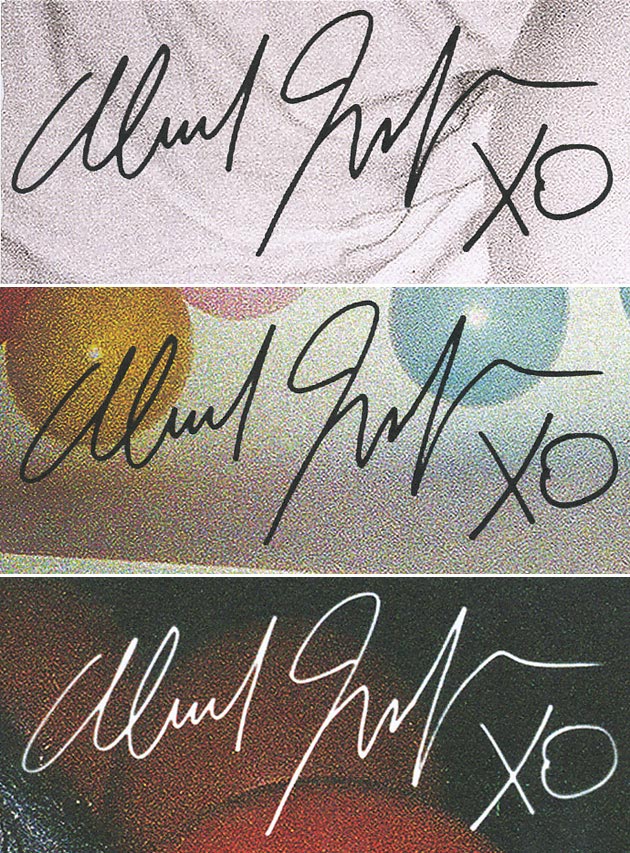