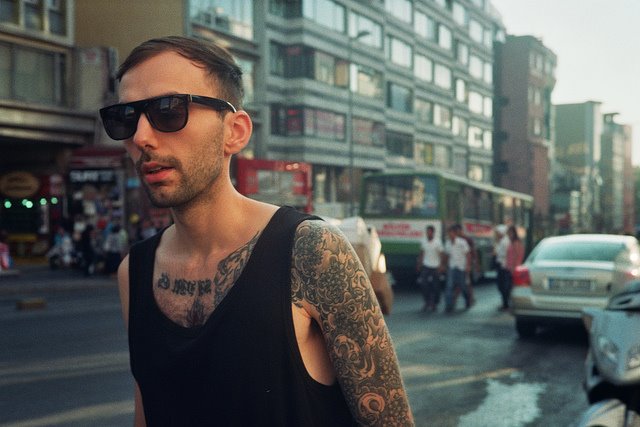 Based out of both Lyon and Geneva, Danse Noire is the brainchild of Aïsha Devi, a Swiss-born artist who has recorded for Border Community, Output, and Mental Groove; she’s also released avante-garde singer-songwriter material as Kate Wax. The label’s lofty goal is to “dismantle current notions of body music.”

The first effort in that mission is Vaghe Stelle‘s Out Of Body EP, due out on May 6. The experimental producer and RBMA grad explores the far reaches of techno-derived club music, from the chaotic ‘Out of Body Sex Experience’ to the surging ‘Video Game Paraphernalia’, which recalls the work of Fatima al-Qadiri.

Along with five originals (one of which features Devi on vocals), the EP includes remixes by psych-pop duo Peaking Lights and fellow club-futurists Nguzunguzu. Preview the EP below.