Ambient trendsetters The Orb working on a new opera, singles collection and – potentially – a collaboration with John Foxx 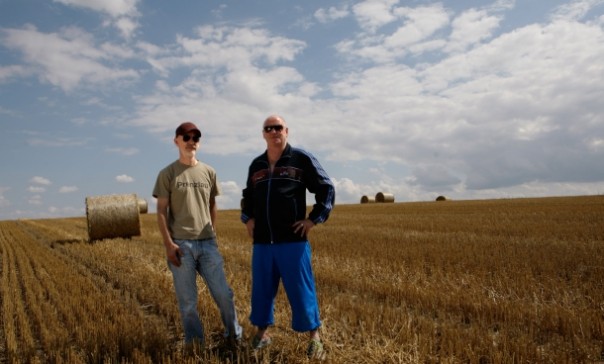 In a new interview with FACT, ambient trend-setters The Orb set out some of their plans for the coming year.

As well as the previously announced More Tales from the Orbservatory, Alex Paterson and Thomas Fehlmann’s second collaborative album with dub scientist Lee ‘Scratch’ Perry, the duo are working on an opera titled Moon Building, a collaborative album with “another special guest” for 2014, and have a “singles selection, so to speak” due through Island in October. Paterson also refers to a potential collaboration with John Foxx, but emphasises that it’s “just chat” for now.

You can read the full interview with FACT here.