Premiere: Chicago newcomer Stave drags us down to the dungeon with ‘Tower9’ 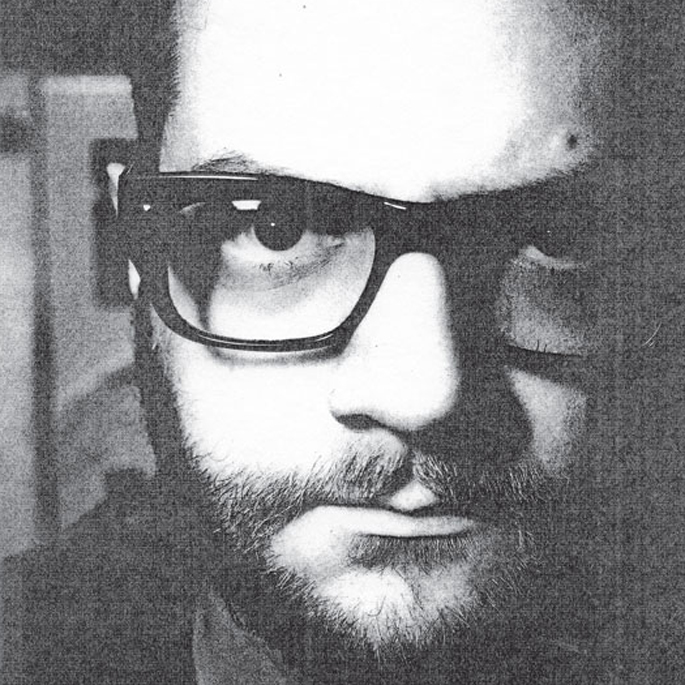 Stave is the latest solo project of Jonathan Krohn, who might be better known as a part of Chicago-based experimental rockers Male. Forget all that for now though, as Krohn’s solo material is about as insular and as far from ensemble material as you’d like to go, diving deep into the world of solitary electronics.

‘Tower9’ has been snatched from Krohn’s forthcoming debut full-length Reform, and quickly shows the producer’s gloomy path. Grinding, noisy and decidedly cavernous, ‘Tower9’ slots Stave in amongst contemporary techno/drone botherers Vatican Shadow, Container and even Raime, but listen closer and you’ll hear that Krohn’s influences are a little further into the past. ‘Tower9’ takes the Muslimgauze imprint (punishing overdriven loops, decaying samples, off-key drones) and fuses it with the rhythmic sensibility of an early, Analogue Bubblebath-era Richard D. James and comes up with a sound that while capturing the zeitgeist, manages to stand out pretty easily.

The groaning, reverential sounds shouldn’t be unfamiliar to Downwards fans either, so it’s hardly surprising that Krohn (along with Chicago techno mainstay Karl Meier) is working on material for Regis’s influential imprint also. It all starts to make sense.

Reform is out August 5 on ultra-limited LP and Digital on FSS. 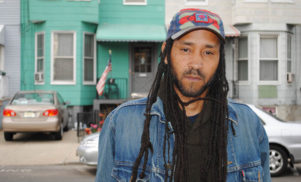 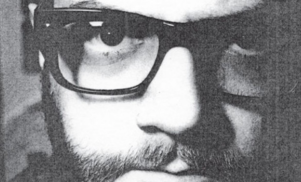