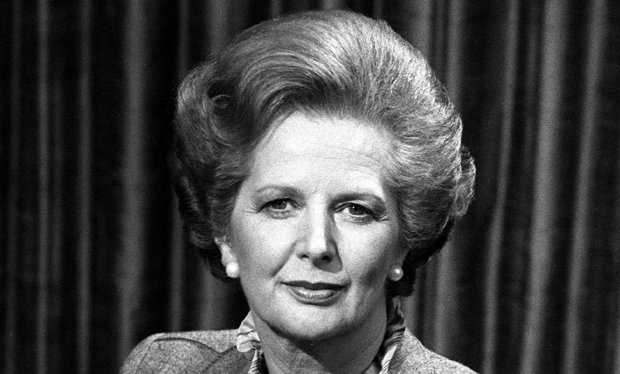 The death of Margaret Thatcher has already made a dent on the charts.

Much in the same way that news organisations have long had a battle plan in place for the moment the former premier’s death was announced, a Facebook campaign – operative for the best part of five years – has been lobbying people to get The Wizard Of Oz‘s ‘Ding Dong The Witch Is Dead’ to No. 1 on the occasion of her passing.

As MusicWeek report, three separate versions of Harold Arlan’s sing-a-long staple now look likely to place in this week’s Official Singles Chart. According to the Tuesday midweek figures, Judy Garland’s take is currently hovering at No. 54. Ella Fitzgerald’s cover is at No. 146, whilst The Munchkins’ version in at No. 183. The combined sales of all three would currently nudge the track into the Top 40.

The backlash follows Morrissey’s scathing appraisal of Thatcher’s record, which lambasted the former PM as a “terror without an atom of humanity.” In similar news, Elvis Costello’s seminal protest track ‘Tramp The Dirt Down’ has also entered the charts at No. 128.  Thatcher, who was Prime Minister of the UK from 1979-1990, passed away on Monday afternoon following a stroke. She was 87.