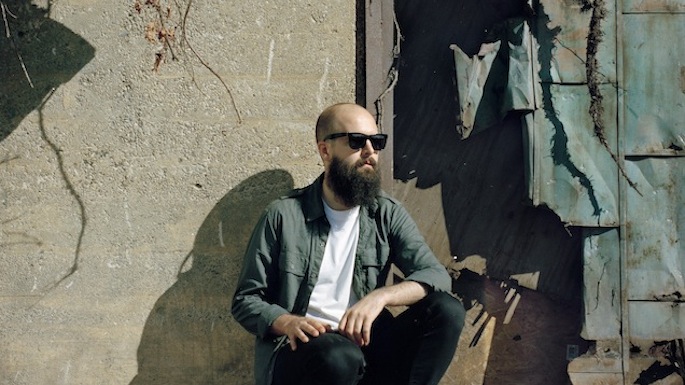 The Brooklyn dancehall maestro adds vocals to one of his finest riddims.

On ‘First Time’, Purity Ring’s Megan James (in her first appearance outside the dreamy duo) adds a serving of bubblegum to the ‘Loudspeaker Riddim’, taking the song in a tropical-pop direction; Popcaan rejoins for a verse, as well.

Stream it below; the single will be released with a VIP version of the original riddim. The Mixpak boss is no stranger to collaborations, having produced Vybz Kartel’s Kingston Story and working with Major Lazer.