Cult rave duo MMM to release new single, ‘Que Barbaro’, at the end of this month 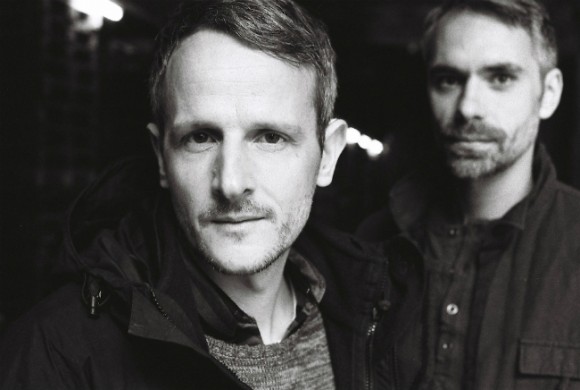 Cult rave technicians MMM will release a new single at the end of this month.

Since the mid-1990s, Erik ‘Errorsmith’ Wiegand and Michael Fiedler have been making some of the world’s best dance music, under the banners MMM and Erik + Fiedel. The pair don’t release much: only a handful of MMM singles have been released since the project’s debut in 1996, but each one has made an impact – 1997′s ‘Donna’ and 2010′s ‘Nous Sommes MMM’ particular screamers.

The duo’s latest single (catalogue number MMM006) is titled ‘Que Barbaro’ / ‘Casio Dub ‘, and revels in the same high-colour UK funky feel as ‘Rio’, the B-side to last single ‘Dex’ (MMM005). There’s even a pinch of the Modern Lovers’ ‘Egyptian Reggae’ in the mix from where we’re sitting, but that could just be us. According to Fiedel, it should be out in “about two weeks”.

More good news for MMM fans: the next release on Fiedel’s solo label, Fiedelone, is also due for release in the coming months. You can stream Fiedel’s 2010 FACT mix below.