Gold Panda announces new album Half of Where You Live; listen to first single ‘Brazil’ 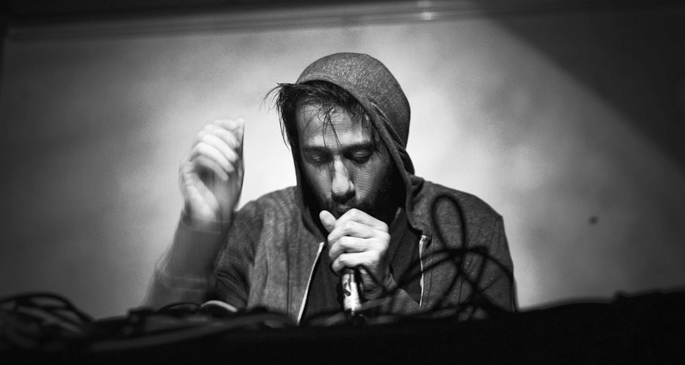 The Berlin-based producer is set to follow up Lucky Shiner with another set of smart electronics.

Half of Where You Live is Gold Panda’s second album for Ghostly International, and is set for release on June 11. From the sounds of lead single ‘Brazil’ it’s going to be a goodun – the track is a great continuation of the themes the producer explored on Shiner, picking up some more worldy themes on the way. Apparently the track was influenced by a trip to Sao Paulo, where Gold Panda was amazed by the disparity between the country’s heritage and its new found wealth.

Gold Panda will also be touring profusely for the rest of the year, supporting his new LP on both sides of the Atlantic.