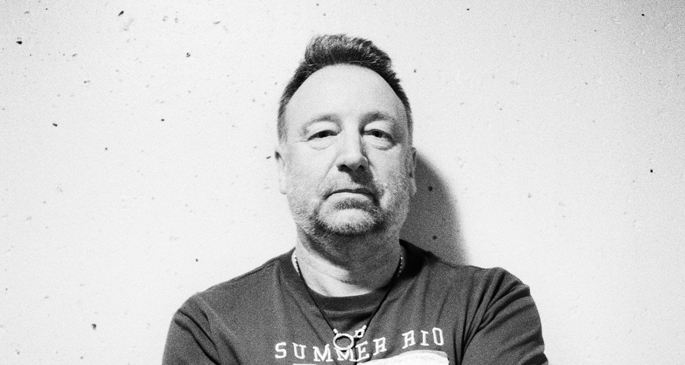 How does it feel?

In today’s second bit of New Order related news, the band’s ex-bassist Peter Hook has announced that he will be releasing a digital-only album documenting his recent renditions of New Order’s classic Movement and Power, Corruption & Lies. Entitled Live at Manchester Cathedral: 18th January 2013, the record finds Hooky accompanied by his band The Light, and as they stomp through New Order’s first couple of albums you can almost hear the bassist’s anonymity towards his former friends and bandmates. [via Exclaim]

You can read an interview with the ever controversial Peter Hook from FACT’s own Kiran Sande right here.

Live at Manchester Cathedral: 18th January 2013 will be released on April 22 via PlayConcert.