“Surely how I feel is not nothing?” – Morrissey posts open letter on “enemy within” Margaret Thatcher 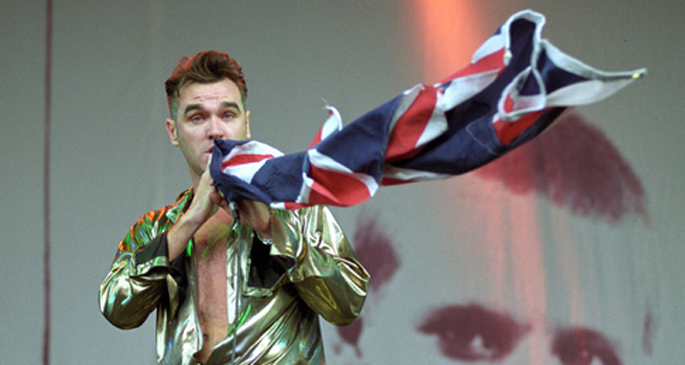 Former Smiths frontman Morrissey is on the warpath again, this time with another cutting criticism of the recently deceased ex-Prime Minister Margaret Thatcher. In a scathing open letter, the singer remembers the era when Thatcher was in charge of the UK, and wonders why the British media have been so quick to re-frame the past. He criticises the BBC for what he calls their banning of ‘Ding Dong The Witch Is Dead‘, and also their handling of the news that it reached number 2 in the national charts, noting that instead of celebrating this they instead focused on a negative: the track ‘failed’ to reach number one in the charts.

His thoughts are of course nothing new to those of us who grew up in the Thatcher era, but his sentiments are at least shining a light on the fact that those seemingly cursed with being brought up “north of Lord’s Cricket Ground” as he so aptly puts it, are feeling more than a little bit downtrodden by recent events and coverage.

You can read the entire letter here, and if you fancy reading a bit more on Thatcher’s influence on British music, FACT wrote an article on the subject here. 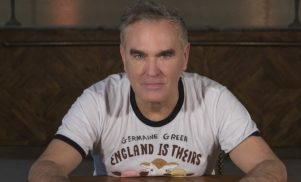 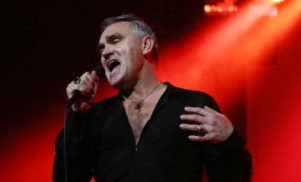 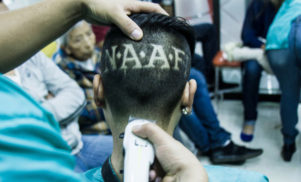 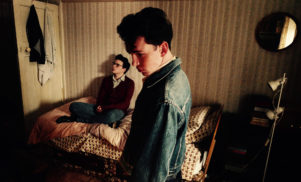 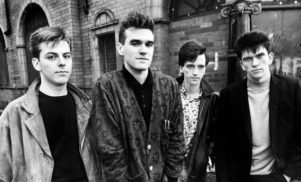 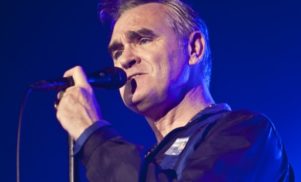 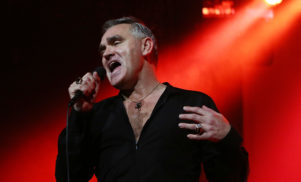 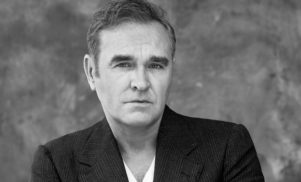 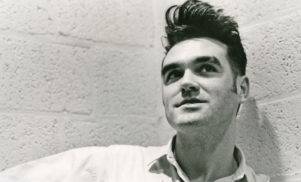