David Bowie has “another album in the pipeline”, according to Noel Gallagher 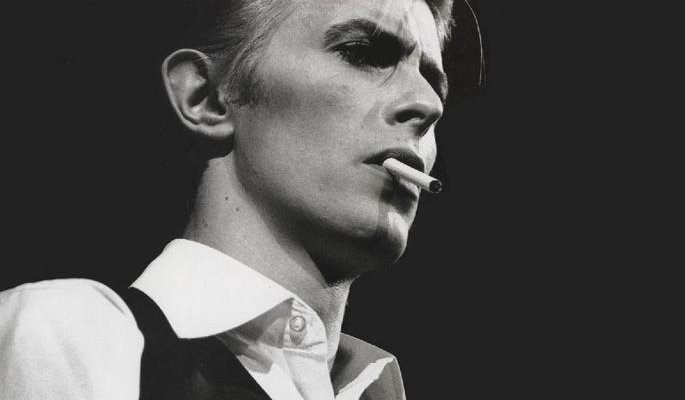 An interesting tidbit of news surfaced this weekend: according to former Oasis member Noel Gallagher, David Bowie has another album in the pipeline already.

Earlier this year, Bowie released The Next Day, his first album in a decade (he also got Rick-rolled by Morrissey). Speaking to Absolute Radio, Gallagher claims that “according to people I’ve spoken to, there’s another album in the pipeline. There was, like, 29 songs or something [from The Next Day sessions].”

He does go on to emphasise, however, that he has no idea when this album might be due, explaining that “I don’t know what’s next for Bowie. He could disappear for another ten years or there could be another album. He might do the greatest tour of all time or he might never gig again. Who knows?”

In other news, The Next Day has emerged as an early favourite to win this year’s Mercury Prize.