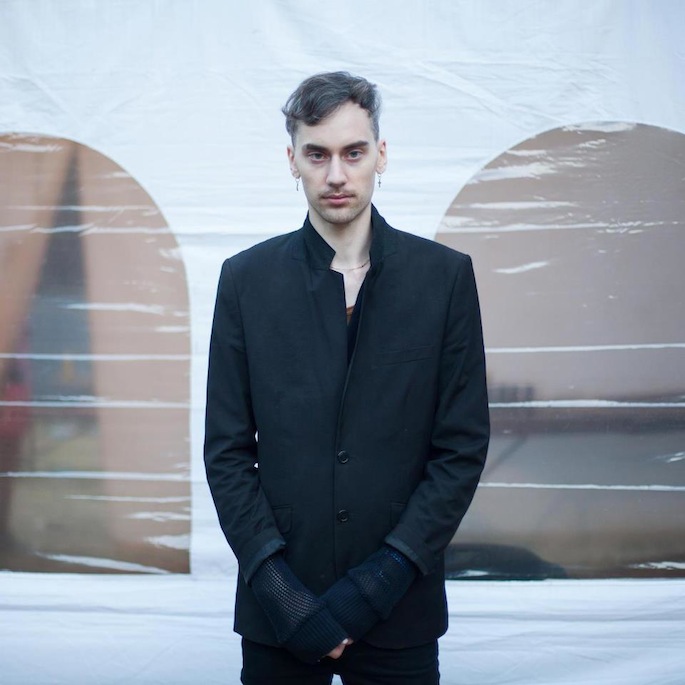 The Berlin-via-Detroit producer will tour the world through September.

After spending the better part of 2012 paired with Machinedrum as JETS, Jimmy Edgar will be flying solo as he hops between the UK, China, Europe, and Australia for the next few months. The tour begins with an appearance at Brooklyn’s Output on Thursday and includes a gig at Croatia’s impressive Dimensions Festival.

The tour flyer is below. Last month, Edgar remixed Jamie Lidell’s ‘You Naked’. Last year, FACT heard plenty from JETS, including an interview and a sprawling, four-part FACT mix. 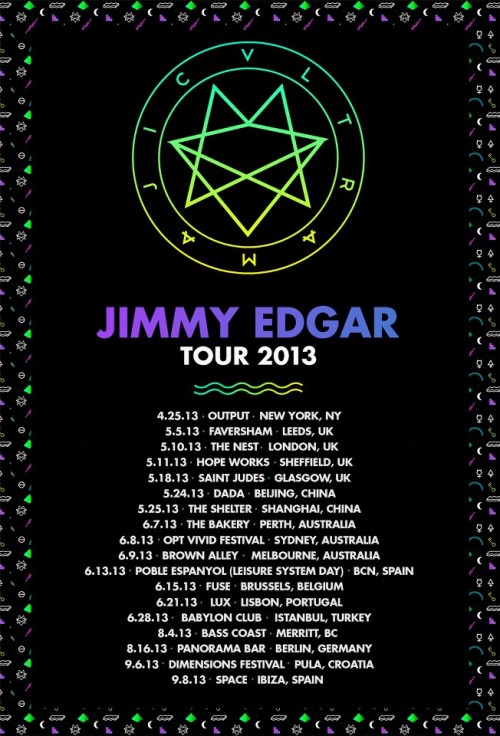