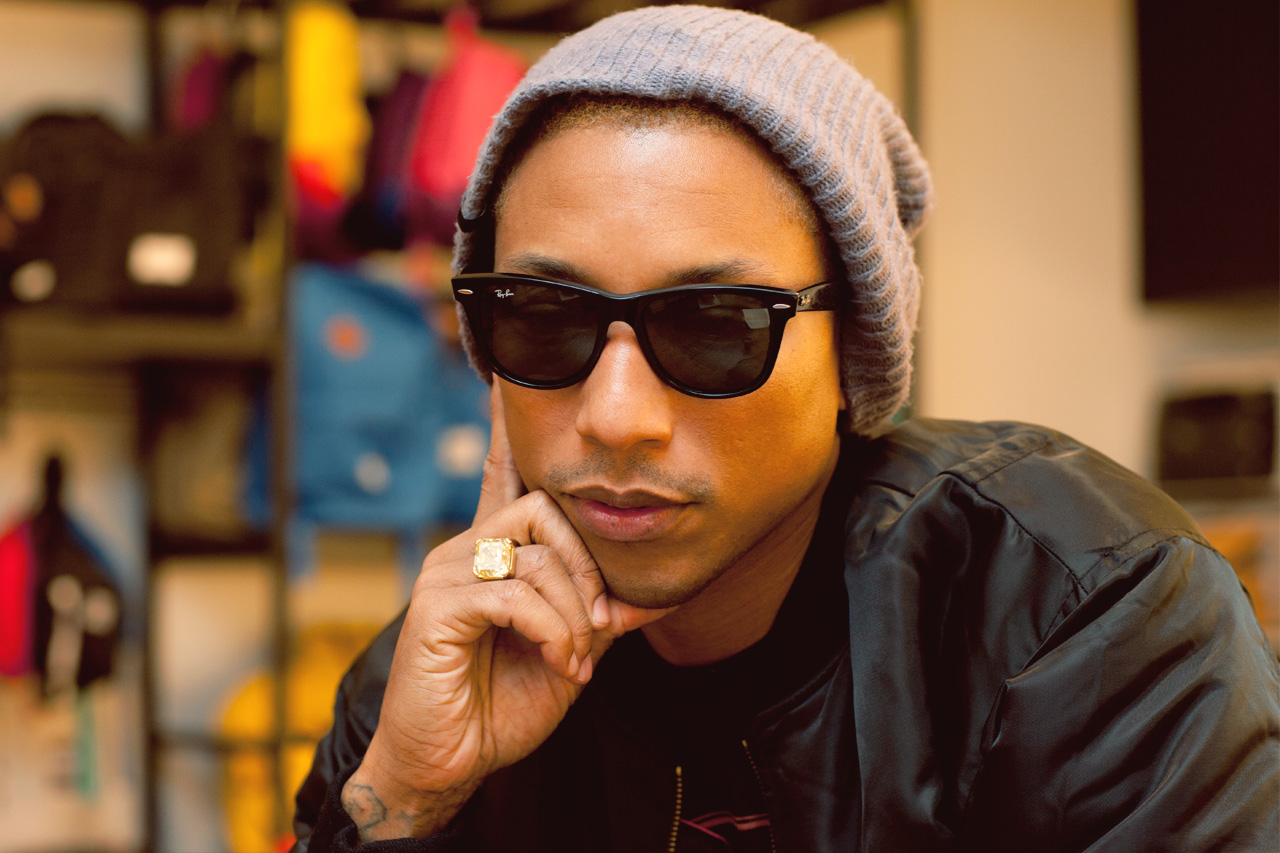 The Neptunes super-producer will be busy this year.

Pharrell Williams is not slowing down after collaborating with Daft Punk and Tyler, the Creator. In an interview with Angie Martinez on Hot 97, Pharrell runs down his list of upcoming studio work, namedropping Jay-Z, Beyoncé, No Doubt, Kylie Minogue, Kendrick Lamar, Schoolboy Q, Busta Rhymes, Jennifer Hudson and Miley Cyrus.

Of Jay-Z’s rumored follow-up to 2009’s Blueprint 3, Pharrell says that “the Rain Man is back,” (we’re guessing he meant something along the lines of ‘rainmaker’ and not, uh, this), describing a beat he contributed to the project as “a straight-up Stanley Kubrick movie.” Interestingly, this is the same show where The-Dream spilled the beans of the new record from the budding sports agent.

Pharrell also testifies to Miley Cyrus’ rap bona fides, who he was in the studio with last year. Watch the full interview below; the interesting bits start around 6:30 (unless you’re particularly interested in Pharrell’s skin care regimen). [via Rolling Stone]