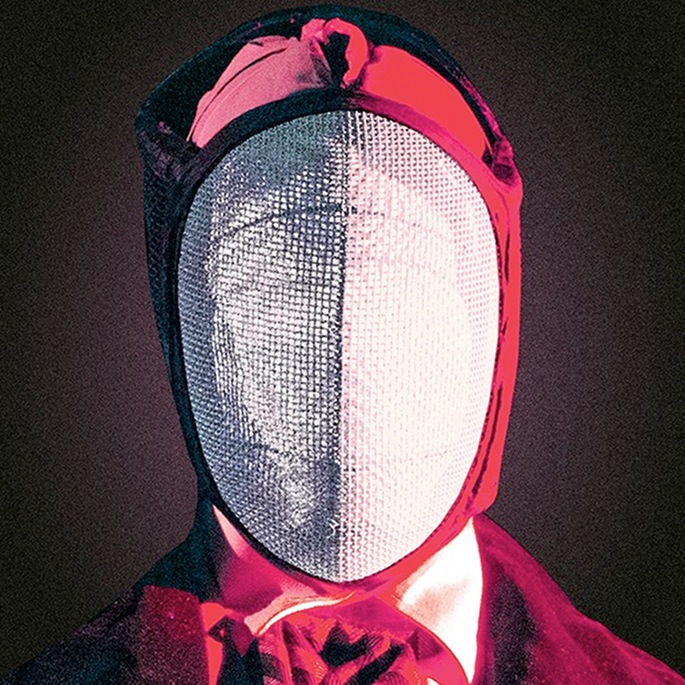 “I still got a story to tell”, Ghostface Killah informed FACT in our recent interview. – and now it seems Detroit beatmaker Apollo Brown has his own adaptation to share.

Brown’s Twelve Reason To Die: The Brown Tape  – a full-length reimagining of the Ghostface disc – dropped on Record Store Day as a limited edition cassette release. As HipHopDX report, the album has now been given a full release. Brown’s beats tend to tilt towards the classical end of things, setting Dilla crunch over reconfigured soul samples, but The Brown Team sees him add the odd – these eerie instrumentals share as much with Matthewdavid and Jeremiah Jae as they do with Jay Dee.

The gruesome video for album track ‘Rise Of The Ghostface Killah’ is available to watch here. Twelve Reason To Die: The Brown Tape is available digitally through Soul Temple Records, with CD/LP editions due on June 7.