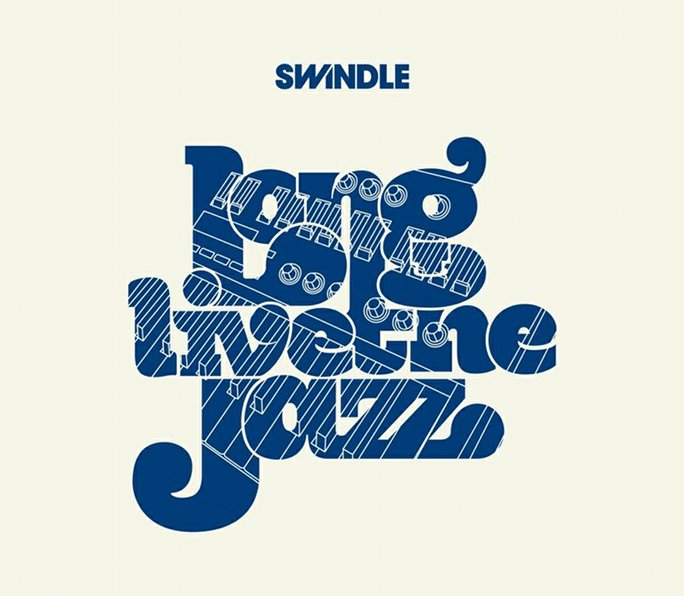 Grime’s jazziest hound will release his debut album this Summer.

Titled Long Live the Jazz, the album will be released through Deep Medi, the label run by dubstep icon Mala (and regular home of Silkie, V.I.V.E.K. and more). Although Swindle primarily makes grime, and has past releases on Butterz and Planet Mu to his name, he’s become well-known as a fan of experimental jazz and flamboyant funk, peppering his music with solos and talkbox.

Long Live the Jazz will be released on June 16, with a live launch at South London club Cable on June 14. It features guest spots from Newham Generals’ Footsie, The Milk, Terri Walker, Sam Frank and Nadia Suliman.