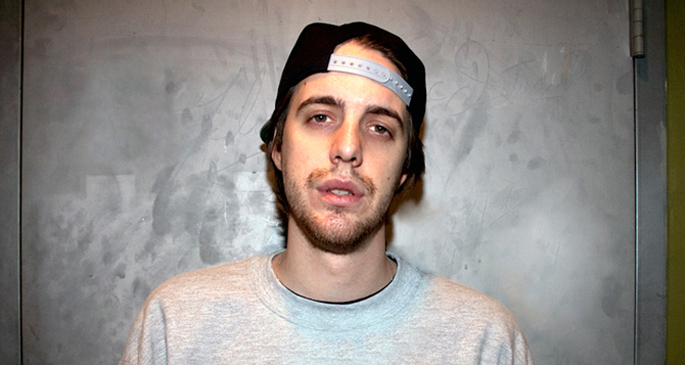 Earl Sweatshirt and RiFF RAFF together at last.

The first taster of Harry Fraud‘s forthcoming High Tide EP, ‘Yacht Lash’ pits the NYC producer up against the prodigious talent of Odd Future’s Earl Sweatshirt (who showed up in our Hip Hop in 2013… For Dummies list) and the polarizing free-association of RiFF RAFF. His collaborators were what slightly let down Fraud’s last mixtape Adrift, so it’s invigorating to hear two rappers hit Fraud’s beat with such an unmistakable passion.

Earl’s been on blistering form recently, and continues his winning streak here but it’s RiFF RAFF who steals the show offering some of his most confounding rhymes to date leaving us wondering whether he even remembers making the track. Needless to say, it’s looking very good for High Tide which is set to also feature regular contributor French Montana, Tech N9ne, Action Bronson and Smoke DZA.